Food hacks to do at home 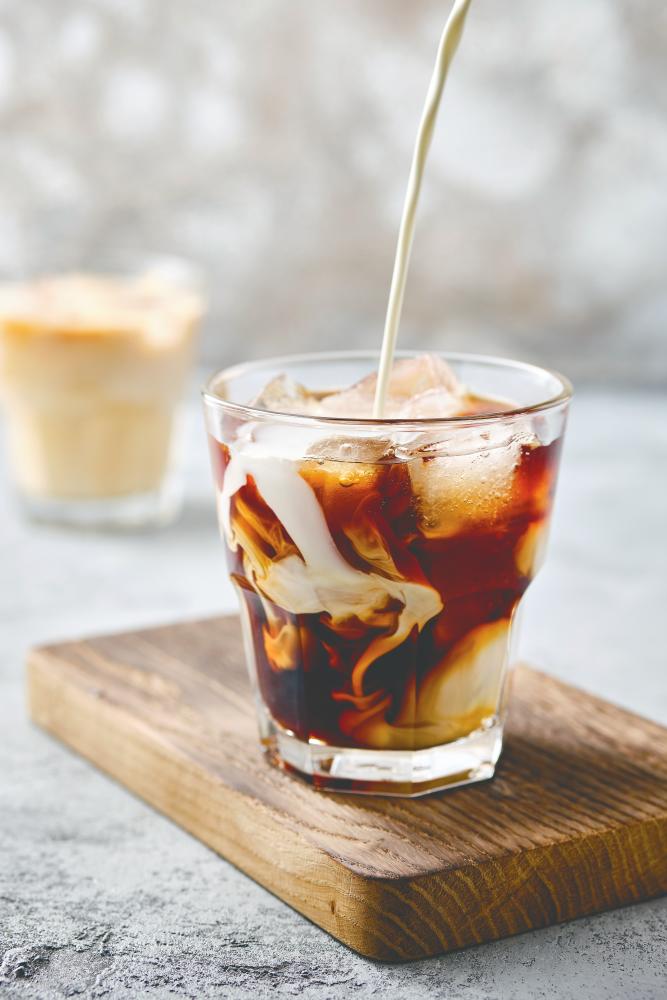 IN recent years, particularly after the pandemic forced everyone indoors, “food hacks” became commonplace, as everyone raced to find ways to occupy their time, while content creators farmed the surge of interest by finding either creative or overwrought ways to “hack” food production and consumption. There is a clear divide between useful food hacks and those that are best enjoyed as entertainment. These are some of the food hacks Malaysians can employ in their daily lives.

The famous sweet cream cold brew from coffee chains can be easily recreated at home with just a few components.

All that is needed is whipped cream half-and-half that is then mixed with French vanilla syrup. Once its mixed, simply scoop into any cup of morning iced coffee.

While the coffee itself might not be up to par to the quality in coffee shops – depending on the blend – the vanilla sweet cream more than makes up for any small shortcomings.

Most amateurs in the kitchen would most likely know how to do this, but for those that don’t, there is an easy way to make those delightful garlic breads you might have had in, say, Pizza Hut.

To do this, take a garlic bulb with its tip sliced off to reveal the cloves. Generously add olive oil and wrap the garlic in an aluminum foil. Bake at high for around 30 minutes. Go and do something else in the meantime, such as prepping toasted bread.

Once baked, squeeze the bulb so that the garlic pours out. Add salt, pepper and olive oil.

The garlic spread is now ready for consumption.

If the price of mashed potato from stores is too high, or if you can’t be bothered to make the real thing, there is a faster hack.

Get or buy some potato chips, whether in a bag or a tube. Next add the potato chips into a bowl, and gradually fill the bowl with water, mashing and stirring until the chips turn into paste. Voila! Mashed potatos with the least amount of effort.

Instead of water, chicken broth can also be used for added flavour. As for the type or flavouring of potato chips, it doesn’t really matter.

In America and Canada, there exists “secret menus” at specific fast food chains. All one has to do is walk up to the cashier and order the item(s), if they know the specific names for these fast food hacks, and the kitchen crew will slap it together.

Or, the hacks are done by the consumer themselves.

Sadly, in Malaysia, these are non-existent. The fast food workers don’t know it, and neither do most Malaysians who frequent fast food chains.

One of the most popular fast food hacks involves McDonalds. This is done by combining a Double Cheeseburger with a McChicken. Toss away the buns for the latter, and then add the chicken patty (with the mayo and vegetable) in between the beef patties of the former.

Other fast food hacks can be found online.

As Asians, we tend to cook a lot of vegetables, and in preparing vegetables, often times parts are discarded as we rarely use entire vegetables. However TikTok content creator @the_eugenefood advises against throwing these vegetable scraps away.

Instead, he suggests saving these bits and pieces in a resealable bag in the freezer until it becomes full. Then, unload the scraps into a pot, fill it with water, added more aromatics and spices, and bring the concoction to a full boil, before letting it simmer for at least 20 minutes.

Afterwards, strain the liquid until it is completely clear. The broth can then be used for soups and so on.

The heart of a watermelon

This can be taken as either an acceptable or yet another inane way of slicing a watermelon without a proper knife.

This is done by using a Pringles can. Watermelons in supermarkets come in a few varieties. The whole ones, those cut in half, and those that are cut in quarters.

For this hack, go with the watermelons that are cut in half, or the whole ones (which need to be halved). Use an empty tube of Pringles by slowly sliding it all the way into a watermelon and then extracting it. Slowly shake the now cylindrical watermelon filling out, and slice it for consumption.