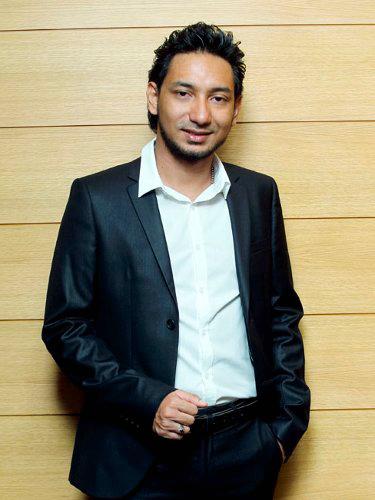 Malaysian comedian Zizan Razak found himself in hot waters after he made a sexual comment towards Blackpink member Jennie.

Zizan attempted to write a joke in Malay regarding Jennie’s underwear on her Instagram photo in which the top band of the undergarment was visible.

“Ah baby, no wonder I couldn’t find my boxers anywhere. You were wearing them.”

“Please wash it before you give it back because I bought them at a bundle store. I had to deep dive to find it,” Zizan wrote in the comments.

The comment did not bode well for Blinks, the fans of Blackpink, who found his comments disgusting and accused him of sexually harassing the singer.

Zizan deleted his comment shortly after the criticisms surfaced. As usual, there are netizens who resorted to victim blaming and blamed Jennie for the way she dressed. If it has to be said, no person asks for it no matter how they are dressed.

“Can’t believe there are people defending Zizan for the harassment he made on Jennie’s post,” wrote one of the fans.

“I get that he’s a comedian but that comment was nowhere near funny. Others said Jennie is the one who needs to cover up? For what?”

It appears that Zizan’s comment managed to get thousands of likes before it was removed and this made many Malaysian fans embarrassed.

“As a fan of Jennie, I’m ashamed of Zizan’s comments,” wrote @adrnanyli.

“As a Blink and a Malaysian, I think what Zizan said is so disgusting and perverted,” @BlinkeuB added.