Family gets poisoned after eating wild mushrooms from garden 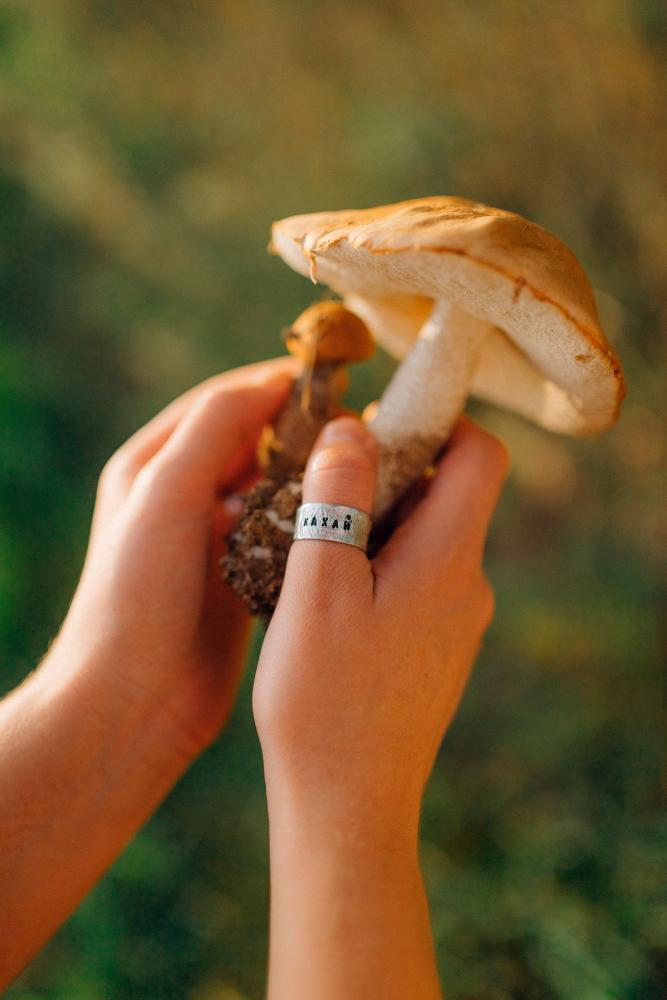 RECENTLY, a housewife in Terengganu made the mistake of cooking and serving wild mushrooms that grew in the garden around her house, not realising that it was a poisonous species.

According to Sinar Harian, the 32-year-old mother of eight said she did not know that the mushrooms growing outside her house were potentially poisonous.

This caused seven of her children to collapse one by one with foamy mouths and later bled from their mouths within an hour after consuming the cooked mushrooms.

The victims were immediately treated at the Dungun Hospital.

Earlier, the housewife was reportedly picked the mushrooms before frying them with spinach and beans as lunch for her family.

“This was because not all mushrooms that looked beautiful and big were safe for consumption.

“Each species of mushroom contains different toxins. Toxins or poisons from wild mushrooms can cause irritating symptoms like nausea, vomiting, diarrhoea, fever and there are also toxins that can cause hallucinations and disorientation.

“The most worrying part is that the toxins can lead to death if not treated immediately. Not everyone is an expert in identifying the species of mushrooms that can be consumed, so the best way is to buy commercial mushrooms only,“ Dr Aqilah told Bernama recently.

1.Three charged over death of man at morning market

4.Domestic carbon trading to be implemented in phases