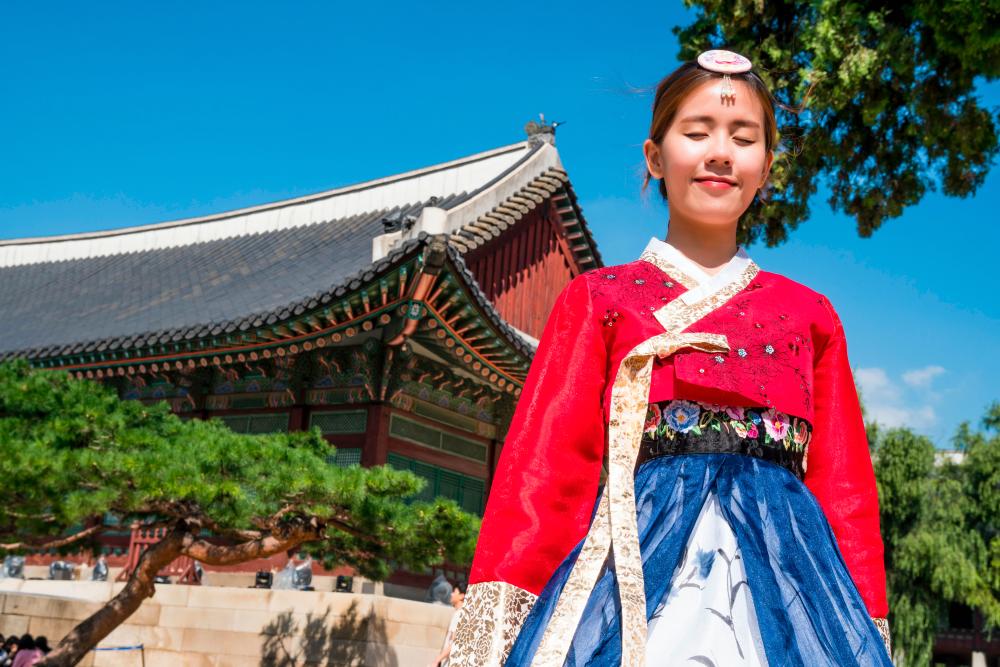 Thanks to Kpop and the rise of blockbuster Korean films such as Parasite, South Korean culture continues to gain popularity worldwide and the latest update in Oxford English Dictionary proves it!

According to the latest update in September 2021, the update included over 1,650 new words, and more than 17 new entries are related to Korean culture.

Some of the Korean words and slang included in the OED are:

-> Fighting (a word of encouragement to cheer someone on)

-> Skinship (touching or close physical contact between parent and child or between lovers or friends, used to express affection or strengthen an emotional bond)

-> Unni (a respectful term for a girl’s or woman’s elder sister, or admired actress or singer)