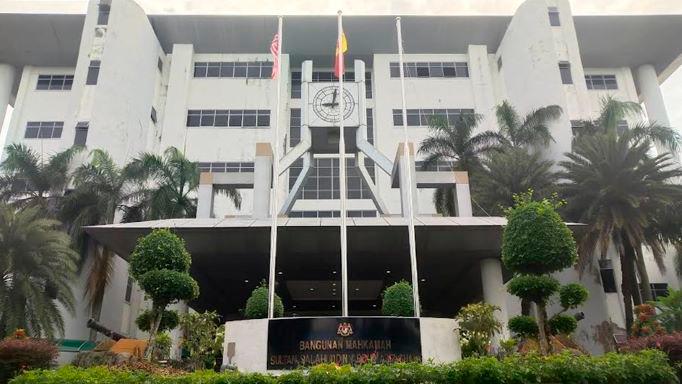 THE POLICE have rubbished claims made by a mother who claimed her son was physically abused by a warden at a madrasah in Shah Alam recently.

Shah Alam district police chief ACP Mohd Iqbal Ibrahim said police initiated a probe after the 45-year-old mother lodged a report on Aug 21 that her son was assaulted on Aug 10, while he was undergoing a four-month rehabilitation to overcome drug addiction at the madrasah.

The alleged victim also lodged a report on Aug 23 claiming he was not beaten, but yesterday, he reported that he was indeed attacked by the warden.

“He was immediately taken to Shah Alam Hospital but checks found no bruises on the victim,“ added Mohd Iqbal.

The mother was charged under Section 182 of the Penal Code today at the Shah Alam magistrate’s court before magistrate Mohamad Redza Azhar Rezali.

She was charged with making a false police report and giving false information to the police with the intention to cause a public servant to use his lawful power to the injury of another person.

She pleaded not guilty and was allowed bail at RM2,000.