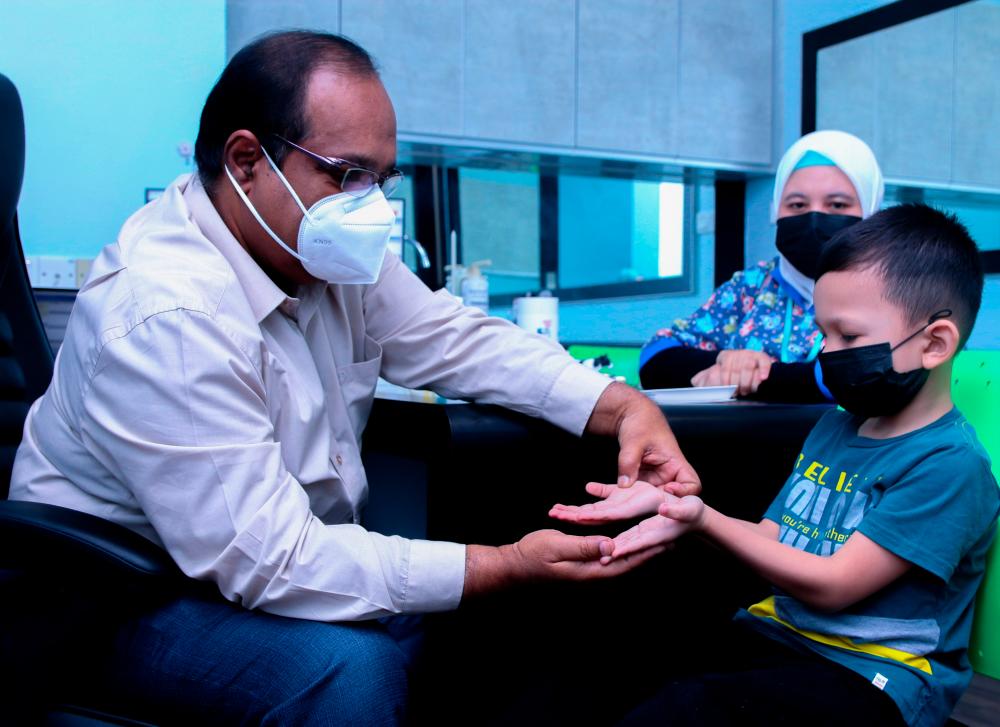 CASES of hand, foot and mouth disease (HFMD) have seen a spike with a total of 47,209 detected since the beginning of the year, FMT reports.

Health director-general Dr Noor Hisham Abdullah said this was an increase of 20 times the number of cases in the same period last year.

Most of the cases (93%) were among children aged six and below, while 6% were among those aged between seven and 12, he reportedly said in a statement today.