Man reminds netizens that parents deserve angpows the most during CNY 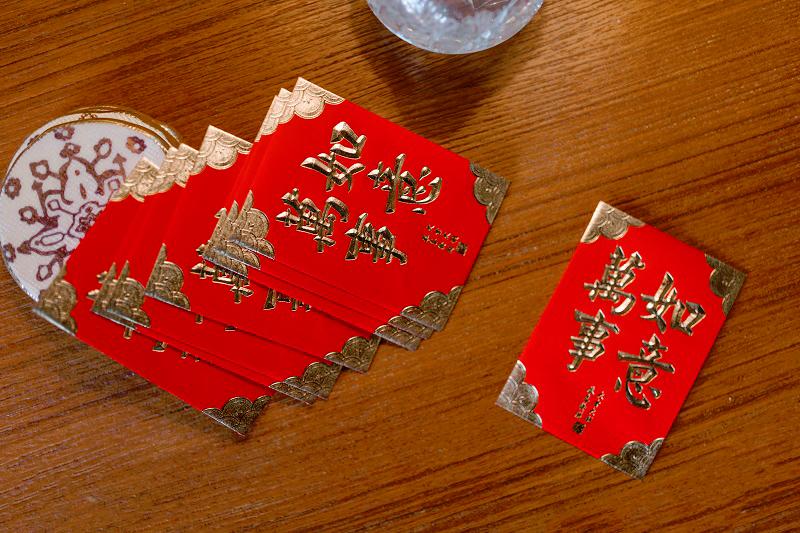 IN EVERY Chinese New Year celebration, red packets filled with money or angpows are typically handed down to younger, unmarried family members by married couples; however the centuries-old tradition has taken a twist by younger generations who are gifting their partners angpows that can amount to thousands.

A young man recently shared his take on the twist of the tradition and stated that parents deserve the same kind of gift by their children.

An investment guru Jack Investment posted on Facebook that he asked a man who gifted his girlfriend a RM5,200 angpow for Chinese New Year as a surprise gift, how much he gave his parents.

The boyfriend replied that he did not give his parents angpow this year.

“I don’t have enough money to give my parents this year and they are not short of money. They will understand my intentions,” the boyfriend said.

“I can understand that everyone has people they prioritise accordingly in their lives and how much one needs to prove themselves how great they are as a partner.

“But have you thought about how much you have done for your parents?,” Jack asked.

The investment guru then pointed out how much people brag about gifting their partners large sums of angpow money but for parents, it is far and few between.

“I’m sure your parents would love to receive this kind of surprise. Who is to say they won’t like it?” he added.

Jack also mentioned that he gives his mother an angpow every Chinese New Year from secondary school until today, with the amount increasing.

He then emphasised that if no one else reminds the younger generation of this concept, they might forget that parents, above all, should be the ones to receive the angpows.

He then reminded in his post that the amount of money given is not important but it is the symbolic gesture that counts at the end of the day, remembering parents’ sacrifices for their children.

He said that adulthood should not be an excuse to minimise familial relationships and duties.

“Being a good child is fulfilling no matter how old you are,” he concluded in his post.