More M’sians choosing to stay with their parents, property affordability remains a question 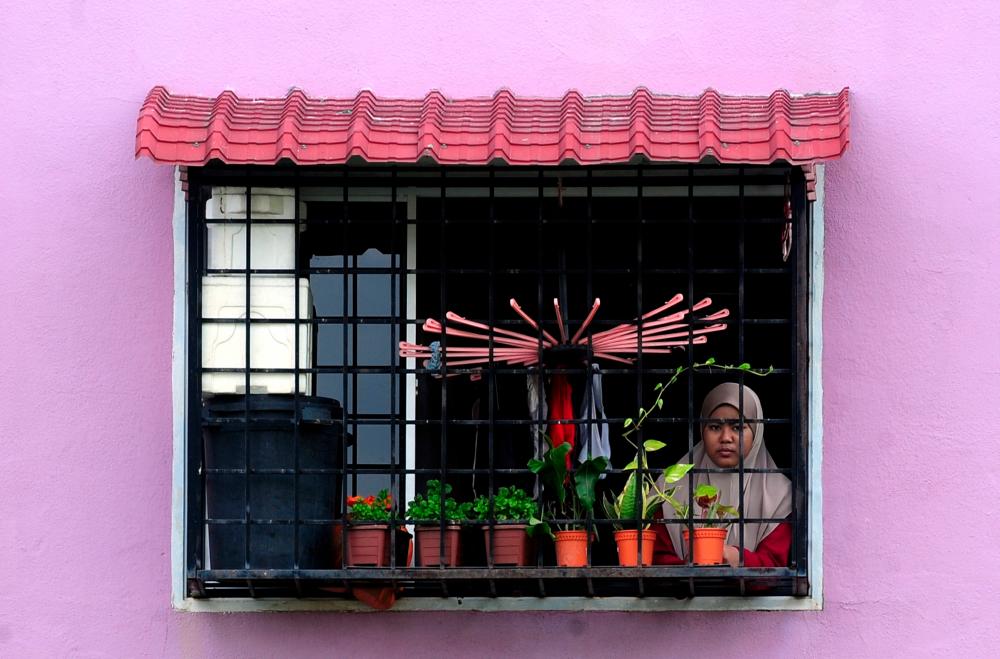 RECENTLY, a survey has found that more and more people are choosing to stay with their parents, whether single or married.

The survey also revealed that the affordability of property is the main issue on why youths are choosing this option.

According to a report by MalaysiaNow, factory bus driver Hassan Basri said that he still lives with his parents and aunt in a flat at Cheras since he finished school in 2005.

And due to the bedrooms being occupied by his parents and aunt who has chronic diabetes, he sleeps in the living area.

He mentioned that he would like to move out however his financial situation remains a hindrance as he only earns RM 2,000 monthly.

Meanwhile, a housewife who only wanted to known as Ika, said she chose to remain with her parents even though she is married with children as she is familiar with her family’s care and supervision but Ika is aware of the stigma that comes with her living arrangements.

“People ask why I don’t want to be independent, and so on. But my husband is the only one earning a salary. We can’t afford to buy a house right now. We need more time to save up and put our finances in order before we can think about that,” she reportedly said.

Meanwhile, Hassan’s and Ika’s stories have become quite relatable amongst the urban poor who cannot afford to own property in major cities like Klang Valley due to affordability and financial difficulties.

Another report by Malaysia Trend highlights a survey that found 51% of Malaysians cannot afford to purchase a home without government assistance and with the property market becoming worse due to Bank Negara’s (BNM) overnight policy rate (OPR) hike announcement, thereby widening the gap for prospective buyers.