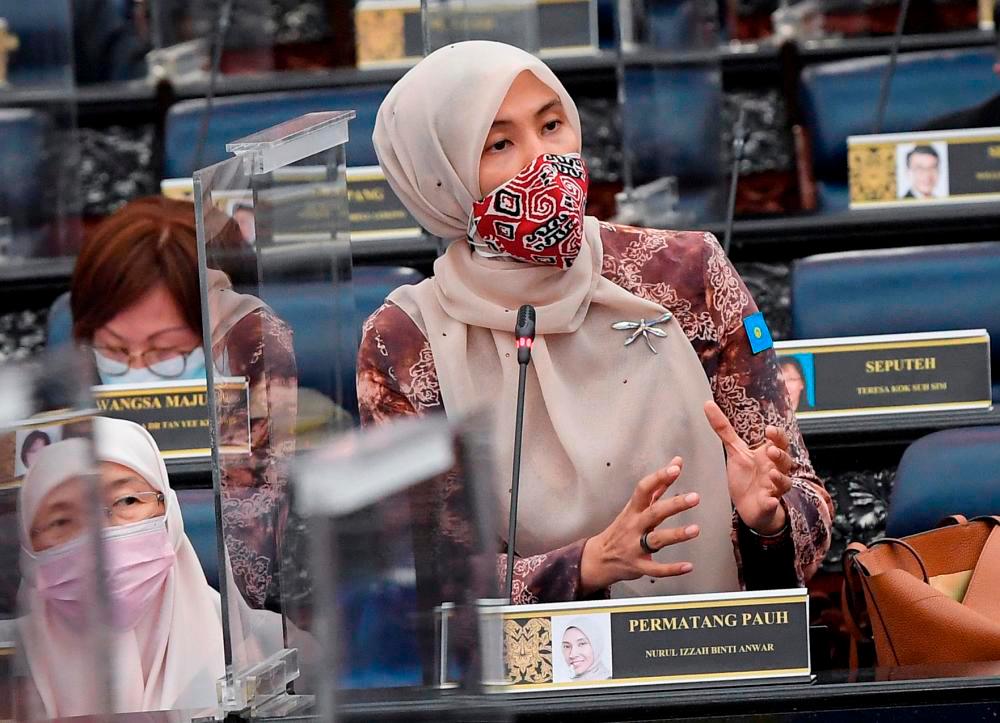 FOLLOWING the recent flood situation in peninsular Malaysia, footage has surfaced on social media of PKR MP Nurul Izzah Anwar alerting the Government on the then-upcoming monsoon season, urging them to prepare for the worst case scenario.

The footage from July 26 prompted netizens to take to social media to criticise the Government for failing to help those affected.

At the time Nurul Izzah said: “The Penang state government and other state agencies are working hard to come up with a plan to deal with the scenario.”

The Permatang Pauh lawmaker added: “I will provide all the data I have to the Statistics Department and Finance Ministry so that we can prepare for the situation ahead.”

She further mentioned that improvements must be made during the Parliament session in regards to the flaw in the country’s response system. She added: “And when natural disasters happen, we must have our healthcare and welfare systems ready to meet the challenges.”

Following the devastating floods that have displaced over 30,000 around the peninsular, Prime Minister Datuk Seri Ismail Sabri Yaakob has instructed the National Disaster Management Agency (NADMA) to take necessary measures and precautions to help flood victims.

“About 5,700 temporary evacuation centres have been opened, which can cater to over 1.6 milllion people, with 500 volunteers mobilised to help flood victims.”

“I have also consulted the Armed Forces and police in regards to the matter, and both will be mobilised as well to help those trapped due to the floods,” he said in a late-night press conference on Dec 18.