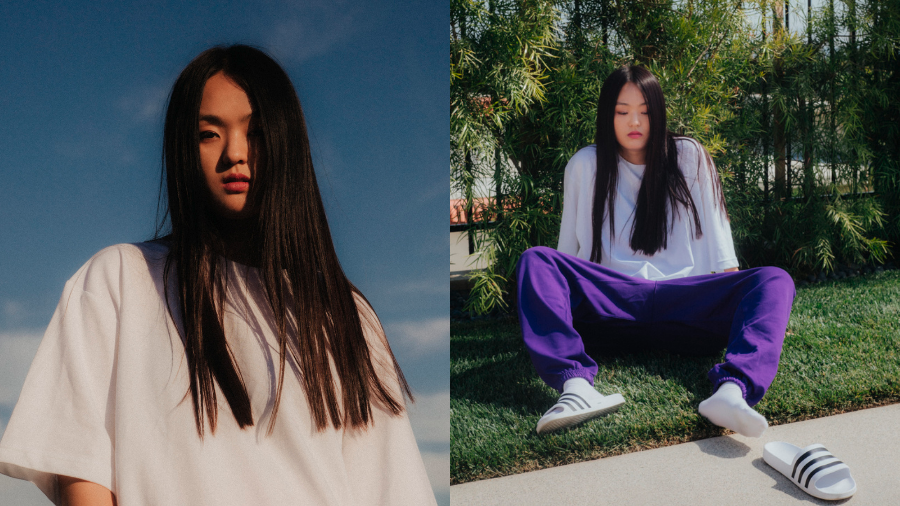 Following her hugely successful How can I EP, Park Hye Jin has just released her debut album Before I Die.

The whole album is written, produced and performed by the South Korean-born and now LA-based producer, rapper, singer and DJ.

To celebrate the launch of the debut album, Hye Jin unveiled the official music video for her recent single Let’s Sing Let’s Dance. The track has been described as a wistful dance track accompanied by her mantra-like vocals over piano keys and rumbling bass.

Lombardo explains: “In the video we see Hye Jin dropping in around places in New York City to curate a good vibe, acting as a spiritual director to fans all over the world. This video should represent the vibe that Hye Jin puts on. You just want to disconnect from reality and get up and dance.”

He has only high praises about the singer-songwriter too. “It was crazy because I DM’d Hye Jin over a year ago saying how much I dug her work and that we should collab. Now here we are – super hyped to be involved with Hye Jin on her first album,” he said.

Hye Jin has been featured in numerous ‘Best of 2020’ lists from Billboard, The Guardian and NYLON. She was also included in the NME 100 list of Essential Emerging Artistes for 2021 and highlighted by Stereogum as ‘One to Watch.’