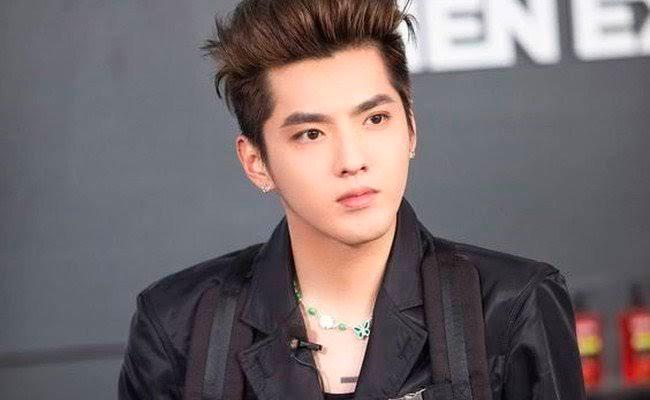 The scandal over Chinese-Canadian singer Kris Wu has gone from being mere celebrity gossip to a full-blown case with public ramifications.

A 19-year-old former fan alleged that Wu had sexually assaulted her two years ago, when she was only 17.

In a social media post, she claimed the singer lured her to his home with the promise of an audition but proceeded to ply her with alcohol, before assaulting her while she was unconscious.

In an interview with a Chinese website NetEase, she said she knew at least eight other women – two of whom are minors – who have similar experiences with Wu.

She added that Wu had paid her hush money amounting about 500,000 yuan which she has since returned prior to beginning legal proceedings.

Since the story broke, several brands in China such as Lancome and Kiehl’s have distanced themselves from Wu.

All of his other unreleased projects may be put to a halt or have him edited out, just as was done with other fallen Chinese celebrities such as Fan BingBing and Zheng Shuang.

Wu has vehemently denied the allegations and wrote on his official Weibo: “If there really had been such behaviour, I would certainly willingly go to jail.”

Wu’s company Beijing Fanshi Culture and Media claimed that Wu had only met the alleged victim once, and issued a long statement on Monday evening with 10 points to refute his accuser’s claims.

The company has also initiated a lawsuit against the alleged victim.

Muddying things up is the fact that Du’s sister seems to have evidence of a long relationship between the two. As it stands, the case is still developing.