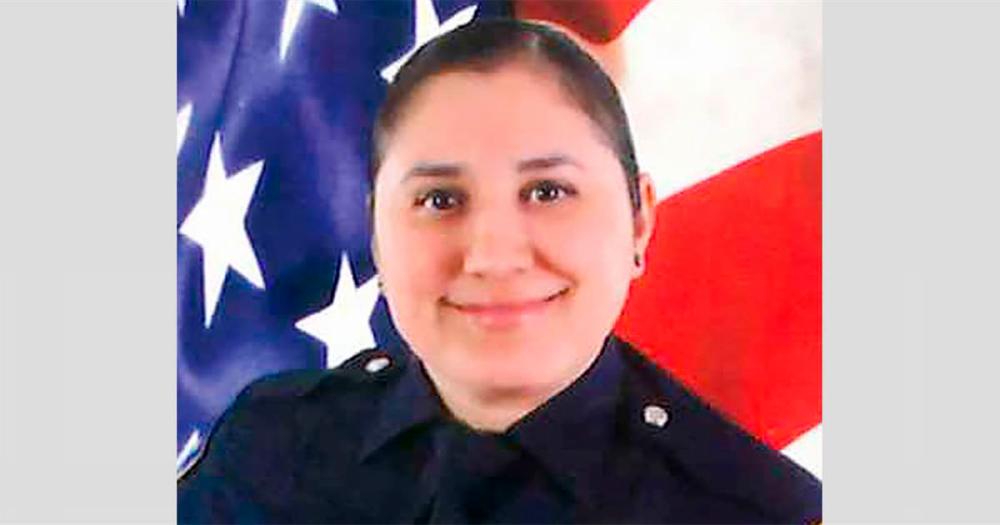 A MAN on a wheelchair was saved from certain death when a police officer pulled off a daring last-minute rescue.

Officer Erika Urrea (pix) of the Lodi Police Department in California spotted a man in a wheelchair who appeared to be stuck on railroad tracks on Wednesday.

The chair wheel was stuck in the groove between the railroad track and the cement. The railroad crossing arms were coming down and a train was rapidly approaching the 66-year-old stranded man.

She got out of her patrol car and pulled him out of the wheelchair just in time. They fell to the ground just inches from danger as the train shot down the tracks, mangling the wheelchair.

The whole drama was caught on Urrea’s body cam.

“Officer Urrea risked her own life to save another and her actions prevented a tragedy today. We are extremely proud of Officer Erika Urrea and her heroism,“ the Lodi Police Department wrote on Facebook.

2.All eyes on stuttering Juventus ahead of visit of flying Milan

3.Visitors in recreational areas will be asked to leave if not fully vaccinated - Police