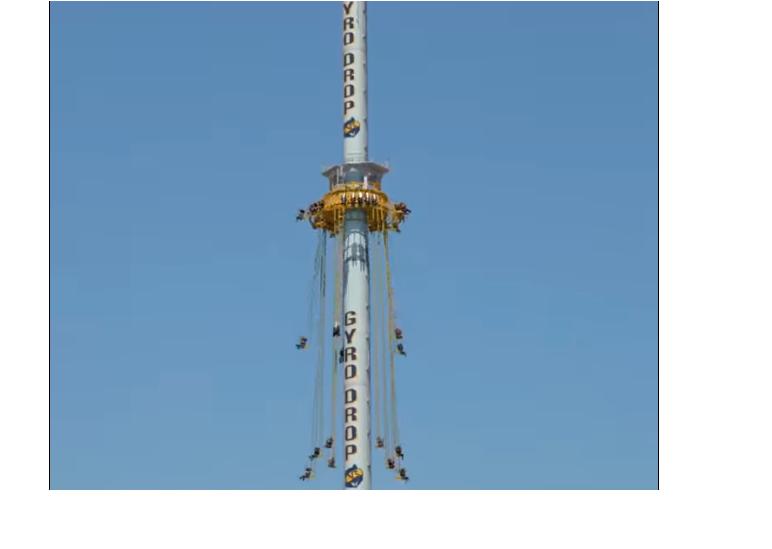 THE advent of technology is supposed to improve our lives but it has also been used for nefarious purposes.

One fine example is the current Deepfake videos where we can’t tell if the person in the video is who they say they are.

The latest fake video that has gone viral is a video showing an insane amusement park ride called the Gyro Drop.

Just like the usual zero gravity rides, the Gyro Drop in South Korea’s Lotte World theme park will take riders up high before dropping them into a free fall.

In the fake video, the top of the tower extended to greater heights as the seat ring rose.

Riders then free fall individually in their seats before being swung around the tower like a chair swing ride. Mighty terrifying!

The fake video went viral on Twitter after one of the official Lotte World Facebook pages shared the video.

Netizens who didn’t realize that the video was edited with CGI were shocked that there was such a dangerous ride.

Thanks to a quick search on Youtube, people soon realized that the video was a fake and the real ride was not that dangerous.