Jason Blum and James Wan in talks to merge productions 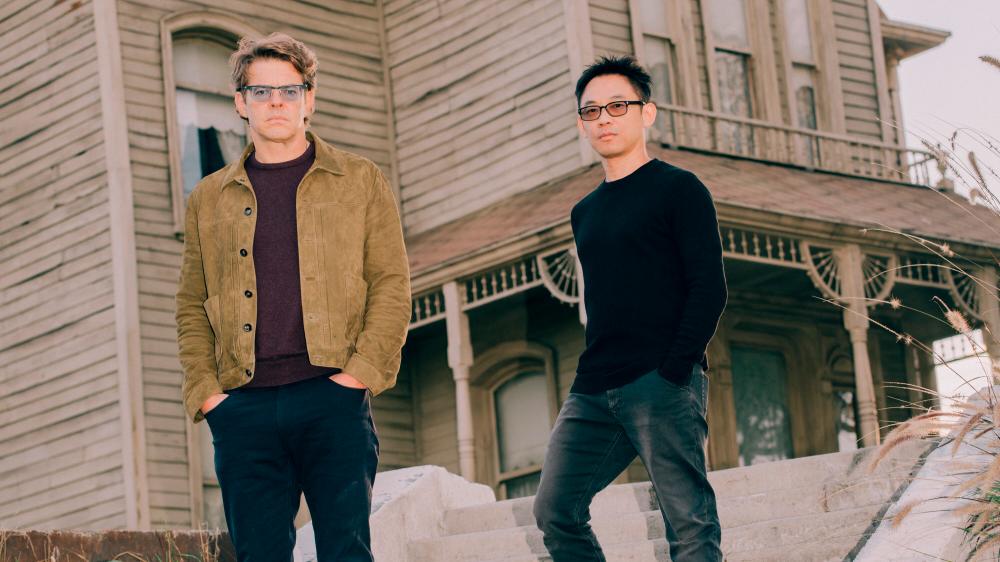 Atomic Monster and Blumhouse will continue to operate as separate labels. – THE NEW YORK TIMES

MALAYSIA-BORN director James Wan's Atomic Monster and Jason Blum's Blumhouse Productions are in advanced discussions to collaborate, which may bring together two of the biggest names in the horror genre.

After concluding its own arrangement with Warner Bros. over the summer, Atomic Monster will gain from the first-look agreement Blumhouse now has with Universal Pictures. It is anticipated that the companies would go on as independent labels, each keeping its unique creative flexibility and brand image.

The alliance's goal is to enhance productivity from each party. They also intend to diversify into audio, live entertainment, and game-related terror. A sequel to the M3GAN movie, which is expected to be a film office hit next year, is already being thought about by Blumhouse and Atomic Monster.

It tells the story of a lifelike robot who, with her terrifyingly accurate appearance and homicidal goals, is destined to increase your fear of scary dolls. They initially teamed on the 2007 horror film Insidious, which became a franchise and was one of the most successful horror films ever created.

Horror films have generated approximately US$8.5 billion (RM38.7 billion) of the US$11.6 billion (RM52.8 billion) in box office Wan and Blumhouse as producers have amassed since 2004. If they were to merge, they would have a total of 15 significant horror franchises.