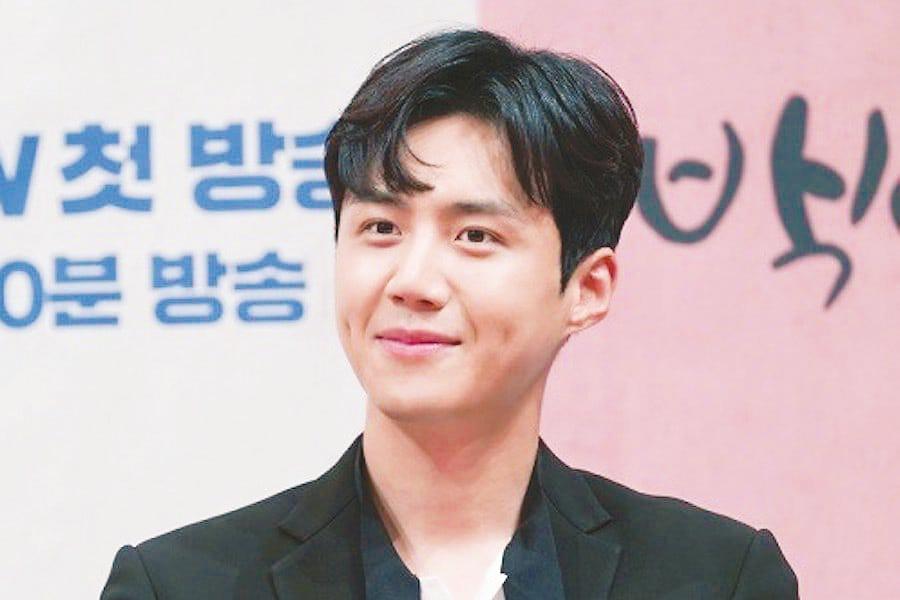 KIM SEON-HO found himself in a controversy last month that ended up with him being dropped from many brands and upcoming shows.

Following the positive reports in the press after celeb portal Dispatch’s investigation however, the South Korean actor was able to reinstate some of the canceled plans.

Even though Kim’s reputation has been cleared and he has plans to attend Sad Tropics’ script reading, an insider revealed that he has decided not to attend the awards ceremony.

Meanwhile, his agency, SALT Entertainment, has yet to confirm the news.