Léa Seydoux is the new ally for the House of Atreides 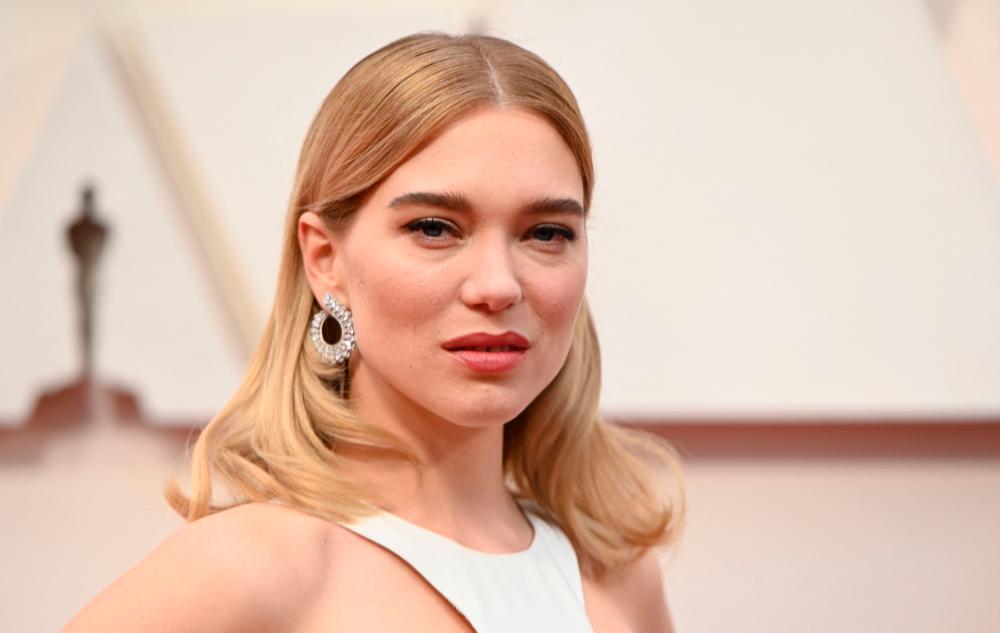 ACTRESS Léa Seydoux has joined Dune: Part 2 as Lady Margot, a key supporter of Paul Atreides (played by Timothée Chalamet) during his conflict with the House of Harkonnen.

He also included some new actors, such as Austin Butler (as Feyd-Rautha Harkonnen, heir of the House Harkonnen), Christopher Walken (as Emperor Shaddam IV), and Florence Pugh (as the Emperor’s daughter, Princess Irulan), who will join them.

Frank Herbert’s novel Dune has Lady Margot, who warns Paul’s mother, Lady Jessica (Ferguson), about the treachery that awaits them on Arrakis once House Atreides takes control from House Harkonnen.

Perhaps best known for her performance in the latest James Bond movies, Spectre and No Time to Die, Seydoux most recently starred alongside Viggo Mortensen and Kristen Stewart in director David Cronenberg’s Crimes of the Future.

The original Dune premiered day-and-date on HBO Max in 2021 and made US$400.6 million (RM1.76 billion) internationally, the studio’s highest hybrid opening weekend that year. The film received 10 Oscar nominations, including best picture, and six for sound and visual effects.