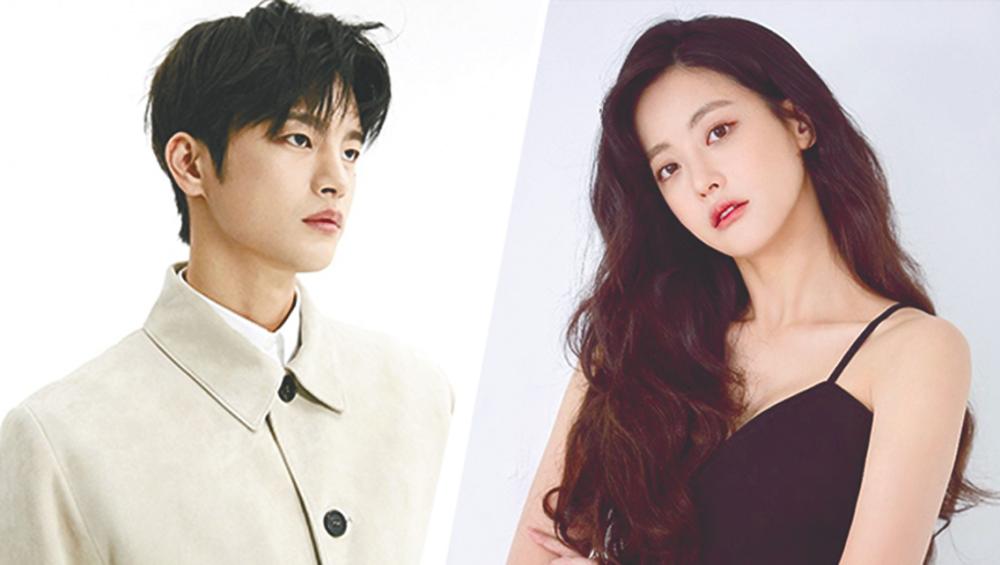 Seo and Oh are set to win hearts in the new series. – Prada/Instagram

ACTORS Seo In-guk and Oh Yeon-seo have been cast as the main roles for KBS2’s new drama, Minamdang: Case Note.

Minamdang will be directed by Go Jae-hyun and the TV show is said to be airing next year with will have 16 episodes. The story, which is adapted from a webnovel in the same name, will take place in a dubious café named Minamdang.

In the mystery-comedy investigation drama, Seo will be playing as Nam Han-joon and Oh will play the role of Han Jae-hee. Working as a shaman, the outstandingly handsome Nam uses his profiler skills to accurately decipher what his customers want.

On the other hand, Han is a justice-driven detective who has been in the workforce for three years and has a refreshing personality.

The drama is scheduled to begin filming soon. Fans can look forward to seeing Seo and Oh’s unique characters shine, as well as the actors’ on-screen chemistry.

Seo is a South Korean singer-songwriter and actor. He launched his singing career after winning the talent reality show Superstar K in 2009 and made his acting breakthrough in Reply 1997 as Yoon Yoon-je.

Oh is best known for her roles in television dramas, including the lead role in the South Korean drama series, Jang Bo-ri is Here! She was also in Shine or Go Crazy, Come Back Mister and My Sassy Girl.