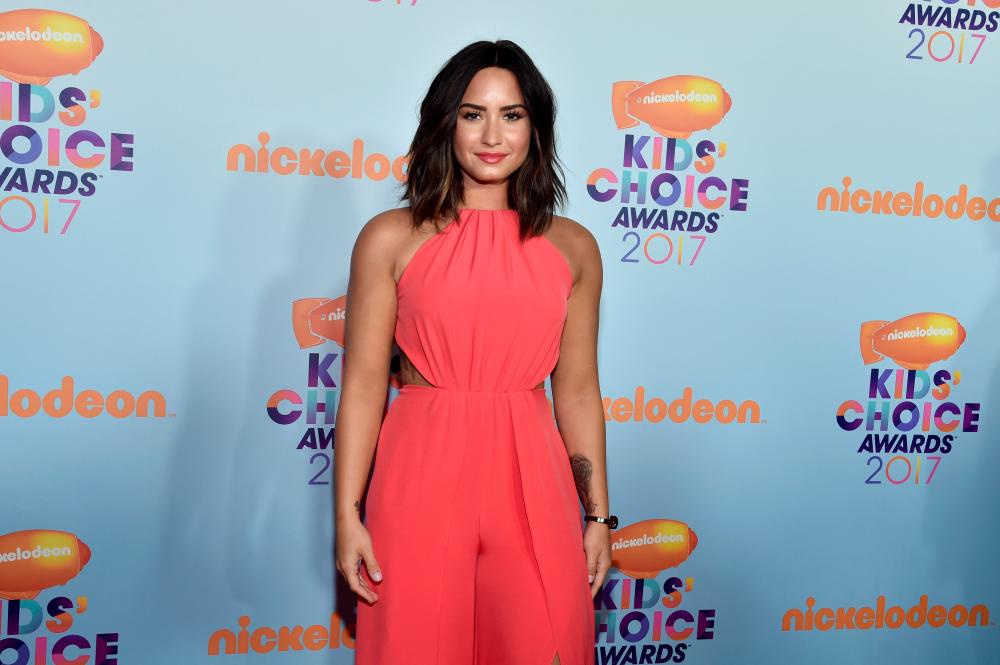 Lovato identifies themselves as non-binary - AFP

AFTER identifying themselves as non-binary, Demi Lovato told fans they’ve changed their pronouns from she/her to they/them.

The 29-year-old pop singer has always been open about their previous struggles and mental health. Lovato recently opened up to fans about the importance of providing yourself grace.

They shared a screenshot of their lock screen on Instagram story that showed a smiling childhood photo, with the caption: “This is my new background until I feel I’ve healed my inner child enough to change it. It’s a great constant reminder that I should only speak to myself with Little Demi in mind ... only love and healing words for this lil bb. (sic)”.

The American singer also posted a fan-made video that showcased a scene from Pixar’s film, Coco, showing Miguel putting back together a torn photo of a smiling adult Lovato and their younger self.

On March 23, Lovato released a YouTube Originals docuseries, Demi Lovato: Dancing with the Devil, where they shared the shocking details of their 2018 relapse, subsequent overdose, alleged sexual harassment, and more.

The superstar revealed the months leading up to their overdose and the disturbing health consequences that they experience ever since.

From song collaborations to releasing music videos, 2021 has been a busy year for Lovato. They have collaborated with a few top singers including Sam Fischer and Ariana Grande, and their latest collab was with G-Eazy in a song called Breakdown.

The two artistes addressed their past history through the song and came face-to-face with the headlines that they’ve made over the years. Lovato also recently released a song called Melon Cake.