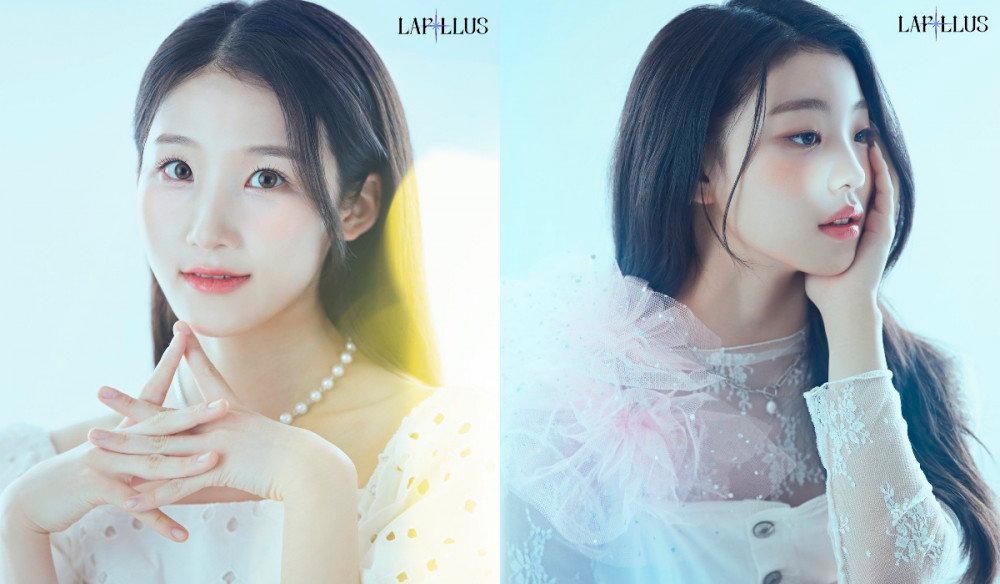 AFTER six years, MLD Entertainment finally introduced its first girl group since Momoland – Lapillus, who are set to debut on June 20.

Shana, formerly known as Nonaka Shana (born in 2003), was a Japanese trainee under the agency and was a contestant on the South Korean reality survival show, Mnet’s Girls Planet 999.

Meanwhile, Haeun was born in November 2008, making her debut with Lapillus at the age of 13.

The name Lapillus comes from the Latin word for “jewel” and the group’s motto is” Shine your Lapillus”, meaning to find your own colour in this world.

Previously, MLD Entertainment confirmed that Filipina-Argentinian actress Chantal Videla (Chanty) will be debuting as a member of Lapillus.

Born in December 2002, Chanty was first introduced as an MLD Entertainment trainee in November 2021, and has already starred in multiple television series.

Chanty and Shana also have a weekly YouTube show together called ChanSha World, which features the pair playing games and completing challenges on the Nadol YouTube channel.