Next James Bond actor has to dedicate a decade 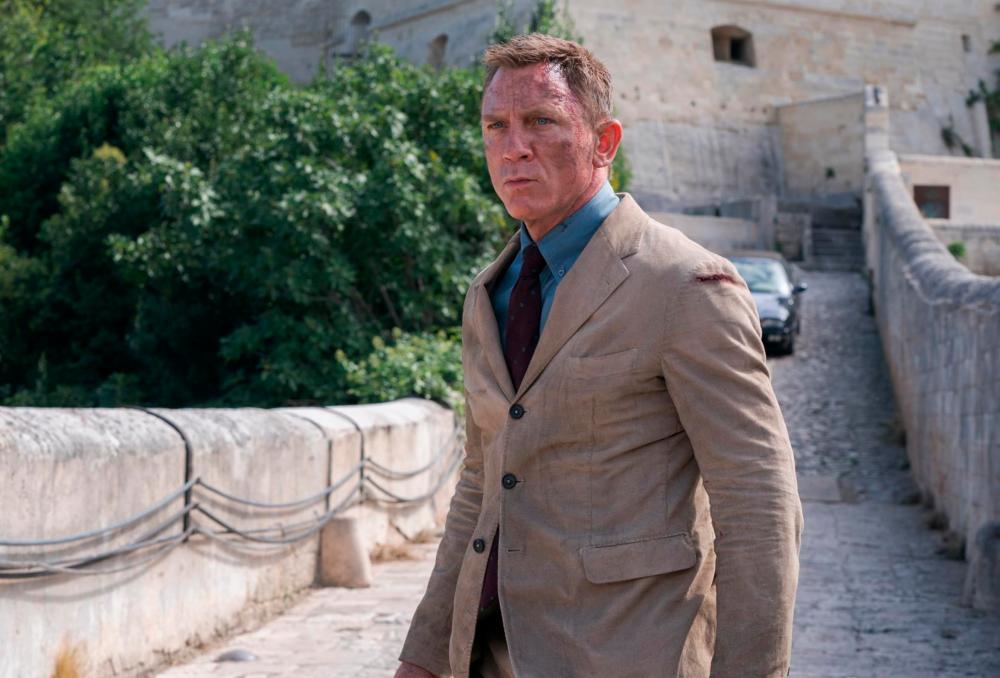 Daniel Craig has left the next James Bond candidate with some pretty big shoes to fill.

AS Daniel Craig has left the position of James Bond, it still unknown to whom the coveted spy role will go to next, but the franchise’s producers have revealed certain requirements that would need to be fulfilled.

For the next movie, producer Barbara Broccoli pointed out that the actor will “need to dedicate several years” to the role.

“When we cast Bond, it's a 10- to 12-year commitment. Not everybody wants to do that. It was hard enough getting Craig to do it,” she said.

The producer explained that many seem to think that can just do one and be done, but it simply will not work.

“It's a big commitment. It's not just showing up for a couple of months of filming”.

Broccoli and fellow Bond producer Michael G. Wilson have been keeping a lid on who will follow in Craig's footsteps, who retired from the role after 15 years with last year’s No Time To Die, his fifth movie as Bond.

The other Bond actors had the role for varying amounts of years.

The only outlier of the group was George Lazenby, who only played Bond for a year in 1969’s On Her Majesty's Secret Service.