No one does it better than Mortensen 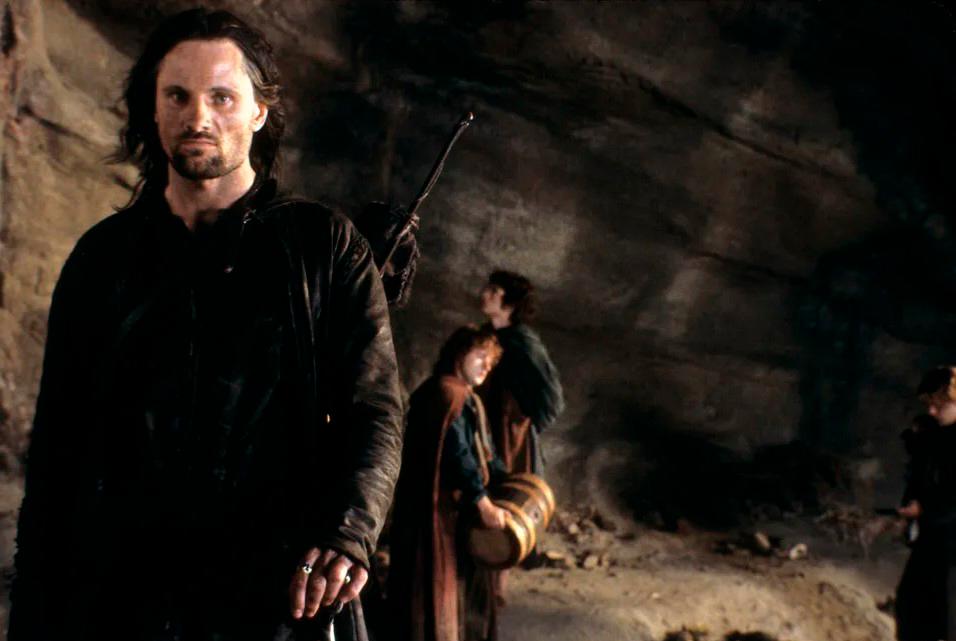 Despite his awkwardness, Mortensen delivered a memorable performance as Aragorn. – WARNER BROS

THROUGHOUT the years, Peter Jackson’s casting has been flawless. During the time span of Lord of the Rings, the role of Aragorn, or Strider, has always been one of the most important characters in the franchise considering how he symbolizes strength and courage.

While Viggo Mortensen has been portraying the character perfectly, it was revealed that the 63-year-old was in fact replacing another actor who was cast in the vital role when production first started on the Rings instalment, The Fellowship of the Ring, which premiered 20 years ago on Dec 19, 2001.

Jackson’s first choice was Irish actor, Stuart Townsend, who was 27 years old when filming began in 1999. Not long afterwards, Jackson made the difficult call to replace his original Aragorn with Mortensen which made the situation awkward for everyone involved.

According to Mortensen, his age was the key reason why Jackson realised he had made an error. The American actor explained the production needed someone who was slightly older.

Aged 41 at the time he was cast, Mortensen wasn’t the first older actor that Jackson had considered. The filmmaker reportedly approached Russell Crowe and Daniel Day-Lewis before they both turned him down.

Mortensen revealed he felt unprepared about taking the role. “The other actors had been there for weeks and months in some cases preparing for the arduous task of shooting the whole trilogy.”

He added: “I also felt awkward, because I’d never been in a position of replacing another actor”

When asked about the release of Fellowship two decades later, Mortensen revealed the entire experience has helped him prepare to direct his own feature film, Falling, which was released in theatres earlier this year.

The Lord of the Rings trilogy is currently streaming on HBO Max.