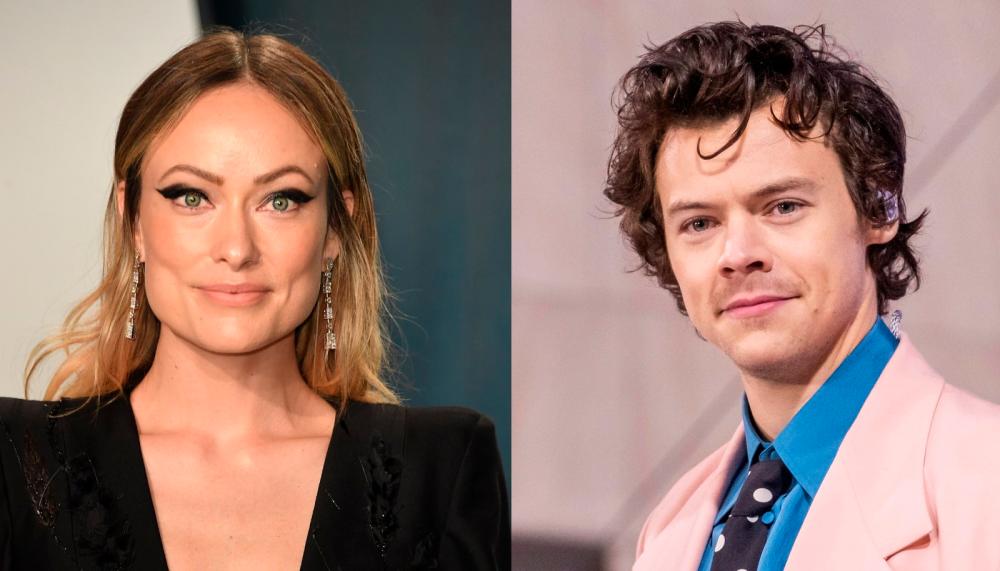 OVER the weekend, social media was abuzz with the news that Olivia Wilde and Harry Styles had called it quits after dating for two years.

Their relationship came under a microscope this year, and it is probably no surprise to anyone that they eventually succumbed to the pressure.

Sources told People that the split is amicable and the two remain “very close friends”. In fact, days before the split became public they were still in contact, with Wilde and her children, eight-year-old son Otis and daughter Daisy, six, attending the singer’s Los Angeles concert earlier last week.

The breakup marks the end of a relationship that endured endless speculation from the start, and the release of Don’t Worry Darling, the high-profile movie in which she directed and they both co-starred.

By September, when the couple’s movie was released, it had already been rocked by drama. For starters, star Florence Pugh was reportedly unhappy with the couple’s PDA on-set, and there was speculation that that was why she didn’t always join the rest of the cast in promoting the film.

Then in October, a former nanny to Wilde and her former husband Jason Sudeikis claimed that the music star had played a part in the demise of Wilde’s marriage, a premise that she shot down. Wilde and Sudeikis’ divorce has been somewhat acrimonious, although the two have been attempting to keep the more salacious details private for the sake of their young children.

Whatever the situation, we wish the two all the best in their future ahead.