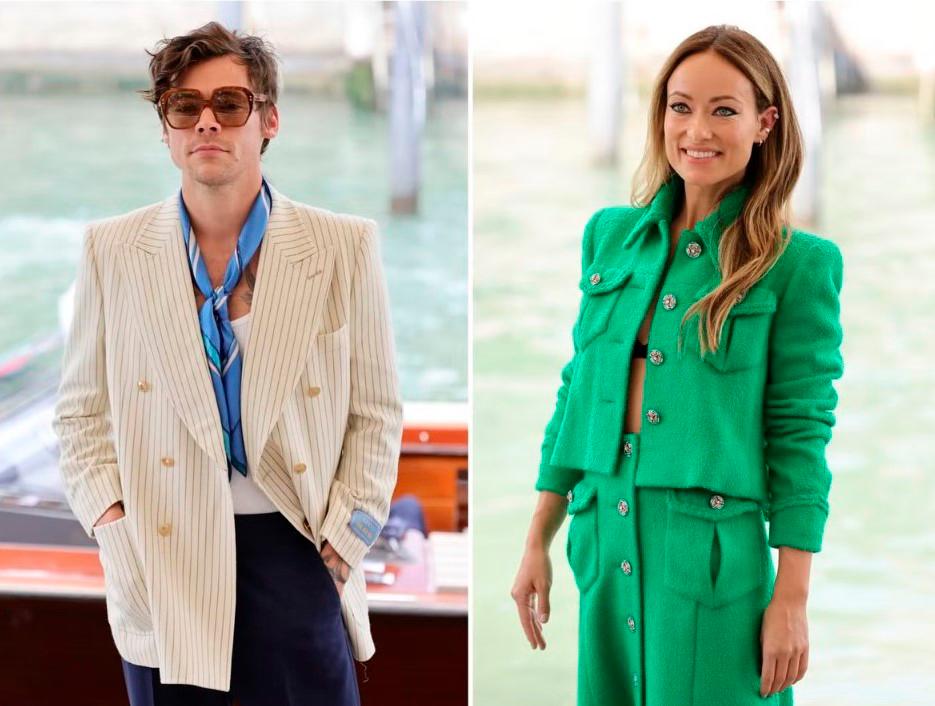 The director of Don’t Worry Darling, 38, and the singer of As It Was, 28, recently took a break from their nearly two-year relationship.

A source told the magazine: “The break has been difficult for Olivia. They have had some issues, but Olivia thought they were gonna work through it all. She is disappointed. It’s just a tricky situation, though.”

A source said last week that the “very amicable decision” to put their relationship on hold was made because Styles “is still touring and is now going abroad” and Wilde “is focusing on her children and her work in Los Angeles.”

“Right now, they have different priorities that are keeping them apart. The public pressure on them has been difficult. They’ve had ups and downs throughout the relationship,” according to the source from People.

Wilde was last seen supporting Styles when she attended his Nov 15 concert in Los Angeles, where she was accompanied by her two children; son Otis, eight, and daughter Daisy, six, with ex-fiance Jason Sudeikis.

Throughout their relationship, Wilde and Styles have endured drama surrounding the release of their film Don’t Worry Darling, specifically persistent rumors that Wilde and the film’s lead actress Florence Pugh were at odds.

The pair first time met in September 2020, when Styles was cast as Pugh’s husband in the film, replacing Shia LaBeouf.

Back in September, the couple made their only red carpet appearance together at the Venice Film Festival as part of their promotional tour for the film.

Fans shared a video of Styles refusing to pose for photos with Wilde, despite a request from a member of her team. The couple reportedly kept their distance throughout the evening but were observed exchanging a passionate glance at one point.