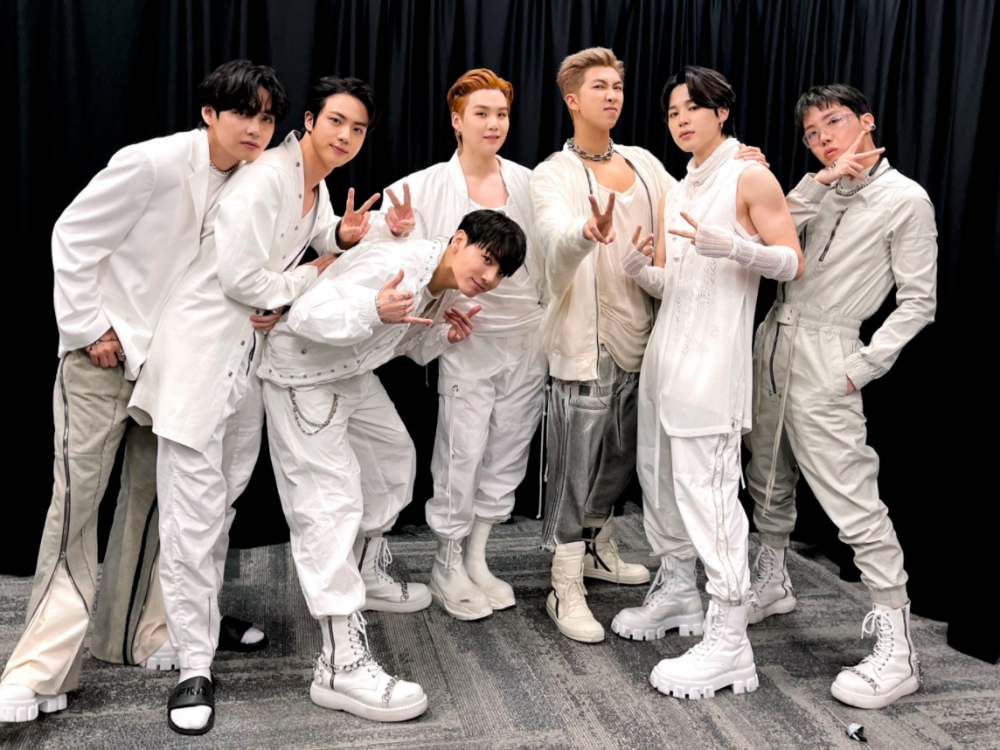 US based ARMYs fans were looking forward to seeing BTS perform in Los Angeles. — PHOTO COURTESY OF TWITTER

K-POP sensation BTS is once again performing at live concerts. As part of the band’s ongoing Permission to Dance on Stage concert, the group has been performing live for fans in Los Angeles. Although ARMYs are thrilled, there has been a lot of criticism about the concert’s organisation.

In particular, the first concert was held on November 27 in SoFi stadium. According to fans, there was quite a disturbance near the entrance of the venue. Not only were fans only let in half an hour before the show, but the staff was also no longer checking tickets, bags or vaccination cards.

One ARMY even captured a clip of a staff allowing everyone in without checking. This was as long as the fans were not pushing each other. In fact, many managed to sneak in even at the VIP section without purchasing an actual ticket.

In return, the concert had to start an hour late. “Apparently, the concert has been delayed for an hour and its probably due to the volume of people in line and lack of organization from sofi staff” wrote one fan on her Twitter account.

Fortunately, there was an intervention from the management. After the first day, the team conducted a meeting to discuss what happened that evening and improve things. The meeting initially seemed to have paid off as fans felt safer as they arrived at the venue.

But by 5.30pm, the conditions had become as bad as the night before. A fan clip showed that as the crowds were increasing, there was no proper organisation from staff.

“One of the SoFi staff stood upon a rock, looked at the crowd and just let out a deep sigh of defeat,” another fan tweeted.

After the horrors that occurred at the Astroworld music festival in Houston, Texas earlier this month, more precautions should have been taken to avoid the past event from happening again. With two more nights left in the group’s LA tour schedule, ARMYs are hoping the staff will take further measures to improve the concert situation.