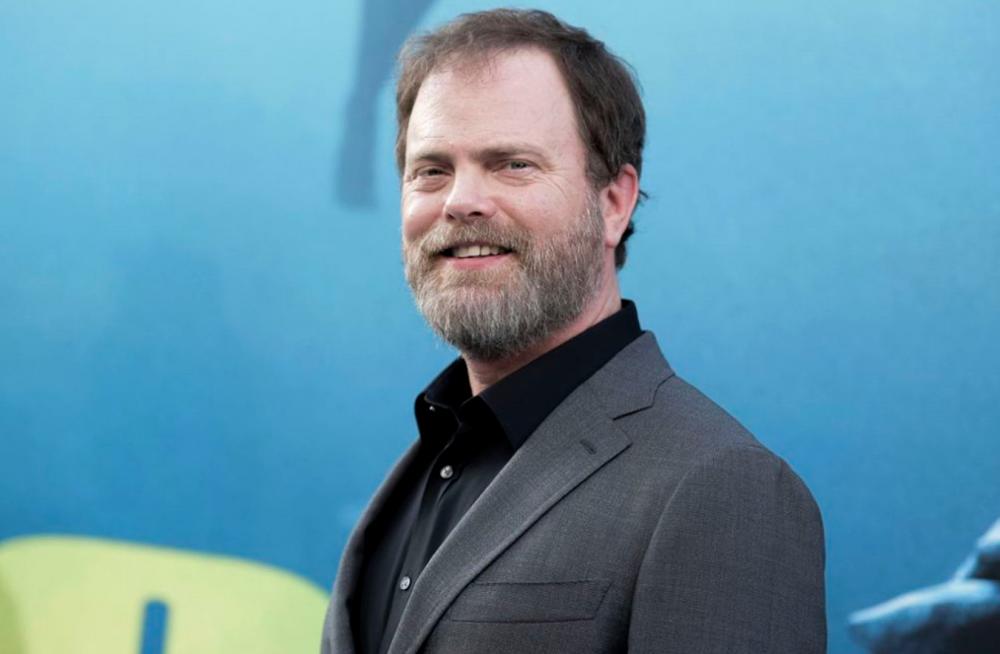 INSTEAD of defacing iconic works of art to bring attention to climate change, The Office star Rainn Wilson is taking a stab at his name, by changing his Twitter name tag to “Rainnfall Heat Wave Extreme Winter Wilson” in an effort to promote the work of sustainability group Arctic Basecamp.

As the United Nations’ climate conference kicked off in Egypt earlier this week, Wilson tweeted that world leaders have to take action at COP 27.

Continuing the play on words, Wilson further described himself as an “Arctic Risk name changer, which is going to be a game changer,“ in line with the organisation's latest promotional campaign encouraging people to change their names on social media to send a message to world leaders and influencers about climate change.