Netflix unveils the cast for its One Piece live-action series 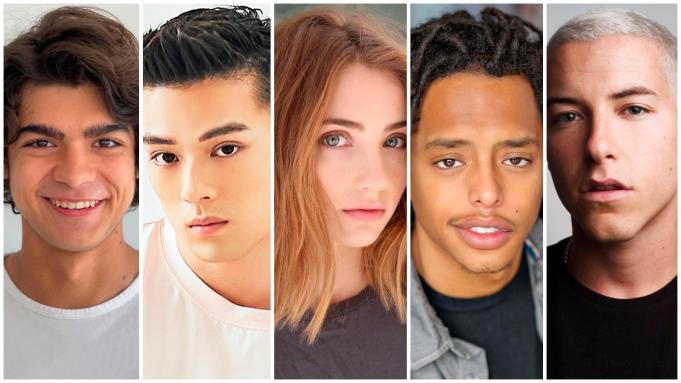 THE One Piece Netflix live adaptation has found its core members. In a series of tweets, Netflix revealed the actors set to bring the iconic characters to life.

One Piece manga creator Eiichiro Oda shared on Instagram: “How many years has it been since it was announced, right? I know, I know! But rest assured we’ve been making steady progress all along!”

Oda who will serve as the executive producer revealed the urgency for the announcement. “For now, we’re able to announce the main cast! Rather, we need to hurry and announce it or else it’ll be leaked, apparently!”

The actors have since expressed their joy for their roles in the upcoming project.

On Instagram, Godoy posted: “I WILL BE THE PIRATE KING!!!! I’m so grateful for this opportunity and congratulations to the rest of the straw hat crew. Thank you Mr Oda for the trust, I won’t let you down (sic).”

Gibson, was just as excited, posting: “It is one of the greatest honours in my life to bring breath to USOPP. Thank you to Netflix, the creators. I truly believe we have assembled the perfect crew and I cannot wait to bring it all to life (sic).”

The highly popular series revolves around Luffy, who embarks on a journey to become king of the pirates and seek the “One Piece” treasure. Along the way, he recruits four members – Zoro (a samurai), Nami (a thief), Usopp (a sharpshooter) and Sanji (a chef).

It was also revealed that the upcoming Netflix series will have 10 episodes.