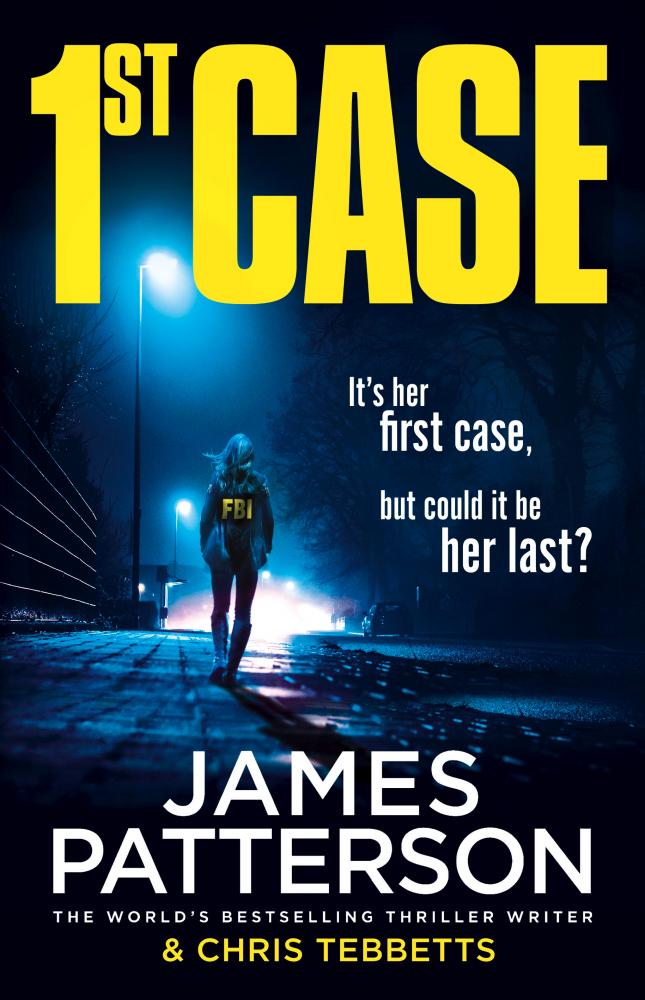 ANOTHER gripping thriller from James Patterson in collaboration with Chris Tebbetts.

This time, a young tech genius is thrown into the deep end on her first case with the FBI, that eventually changes her life. But that’s before she is almost killed trying to solve the case.

When Angela Hoot is kicked off her graduate programme at MIT for hacking into the computer of a fellow student, her chances of a good career seems bleak.

Luckily for her, she's offered an internship with the FBI, courtesy of her friend, Eve Abajian who is with the agency.

Angela is thrilled with the opportunity and finds herself thrown straight into her first case where a family of five have been brutally murdered in the suburbs of Boston.

As she struggles to face the harsh reality of her new job, the FBI locates a phone that could hold the secrets of this mass murder. And Angela is assigned to uncover them.

In the process, she finds herself the target of the killers when she tries to rescue Eve, who is kidnapped by them.

Written in the first person format, this is an exciting and suspenseful thriller that keeps you on your toes.