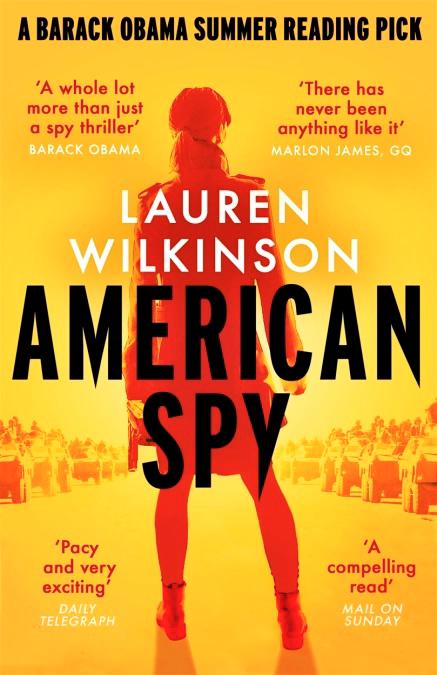 THE book starts off with Marie Mitchell, a former FBI agent, confronting an intruder in her house. In the ensuing struggle, Marie ends up with a bruised cheek, and the stranger with a bullet in his head.

The story also goes back and forth in time, alternating between Marie's upbringing in New York in the 1960s, her career as an FBI agent in the late 80s, and her retreat to Martinique in 1992.

Marie joins the FBI after finishing college and she is good at her job. But her career advancement is stymied by the white men in charge who are suspicious of her as a black woman.

She sees a way out of the bureau when a CIA officer recruits her to cosy up to Thomas Sankara, the leftist president of Burkina Faso, whose administration the American government is trying to overthrow.

Author Lauren Wilkinson packs a lot of plots into the story so that it works on many levels. It's a thriller that tackles issues of politics, race and gender. Above all, it's a fun read.