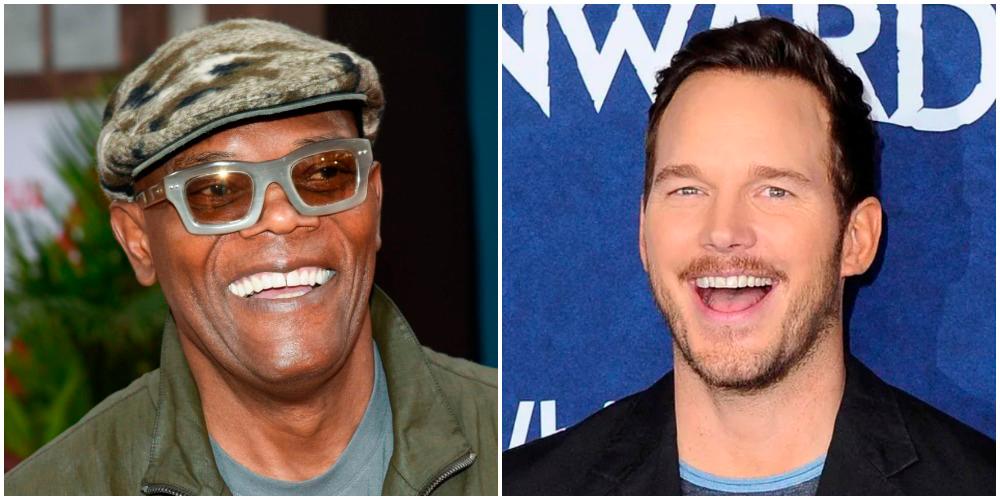 Jackson will play Vic, a new Garfield character created specifically for this film. It has been said that Vic will be Garfield’s father.

The A-List Hollywood actor is perhaps best recognised for his roles in box office hits such as Jurassic Park, Pulp Fiction, Django Unchained, and the Marvel Cinematic Universe’s The Avengers, amongst a great many others.

Jackson and Pratt already have a connection through two of those films, as Pratt is the star of the latest iteration of Jurassic Park films, and both actors share the screen in more than one MCU film.

Mark Dindal, the director of animated features such as Chicken Little and The Emperor’s New Groove, will direct this upcoming animated Garfield movie, and Finding Nemo co-creator David Reynolds will write the film’s screenplay.

Reportedly, the film will be based on the original 1978 comic strip about Garfield’s mission to be as slothful as possible while living with his owner, Jon Arbuckle, and Jon’s dog, Odie.

The casting of Pratt as the voice of the infamous cat who despises Mondays but adores lasagna was first revealed toward the end of last year.

He will also voice Mario in the upcoming Super Mario film, which is being made by the same studio that produced Despicable Me.

The release date for Garfield has not yet been set, but the film has been confirmed to have a theatrical release. Garfield will be distributed worldwide by Sony Pictures.