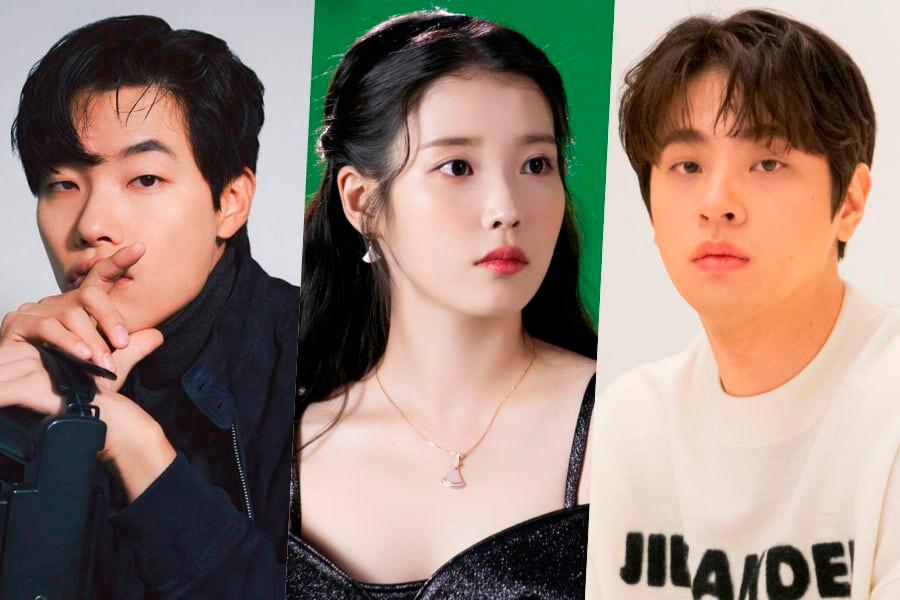 The eight-episode upcoming drama will be an adaptation of webtoon writer Bae Jin Soo’s Money Game and Pie Game.

Directed by Han Jae Rim, this series will revolve around eight participants who are placed in extreme situations where they are separated from society. The participants are required to cooperate and betray each other as each game only ends after someone dies.

Money Game will emphasise the intense mental struggles and emotional confrontations that the players are facing as they fight against each other to win the grand prize.

This new series will be produced by Studio N, who has produced a few famous Korean dramas including Sweet Home, Our Beloved Summer and Yumi’s Cells. The production company is also involved in producing videos for Naver Webtoon and Magnum Nine, who produced The King and Emergency Declaration. Joining Studio N as the co-producer is Lotte Cultureworks.

The new series reunites Ryu Jun Yeol with director Han Jae Rim after the two worked together on The King. On the other hand, IU has been busy shooting for Kore-eda Hirokazu’s upcoming movie Broker, along with Song Kang Ho, Kang Dong Won and Bae Doona.

Park Jung Min recently garnered worldwide attention with his role in the Netflix series, Hellbound, whereas Park Hae Joon continues to make waves after The World of the Married.

Meanwhile, this production marks actor Bae Seong Woo return to acting one year after being found guilty of drink driving.

Filming on the series is due to begin in the first half of 2022. 4.Get crafty with a new skill

5.Long Covid remains a mystery, though theories are emerging