A superb street shot is one that evokes strong emotions or memories, or can inspire a thought in the viewer 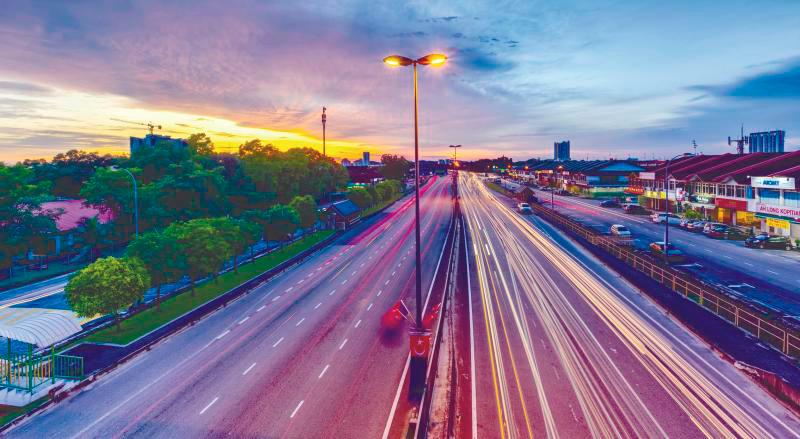 Street photography is defined as capturing spontaneous moments as it is the crucial part of the genre. – 123RF

STREET photography is a subgenre of photography that documents people going about their daily lives in public settings. Due to the extremely public nature of the location, the photographer is able to shoot candid images of random people, frequently without the subjects’ consent.

It’s not uncommon for street photographers to take pictures with the sole goal of capturing fleeting moments that would otherwise go undetected by the general public.

In the 19th century, several artists collaborated with photographers in an effort to preserve the essence of urban life through visual documentation. Some painters used these images to help them with their work. The street became a studio for many artists, including painters, doodlers, and photographers, who documented the everyday and the extraordinary, the iconic and the weird.

As best they could, artists used their medium to convey movement and spontaneity in two-dimensional images. It used to be thought of as an additional study, but the camera’s distinctive capabilities, which are the speed and capacity to perceive more than the human eye’s competencies, including superior focus, made it evident that a photograph was distinct from a painting, and it became a medium worth studying on its own.

The best photographs taken on the street have something to say about life; they either speak to us, evoke a feeling in us, or maybe provide us with new insight. It’s more like freedom of art itself.

Street photography is a fast-paced style. There will be a bunch of new images that arise and vanish before you even touch the camera to your eye.

This is why it’s so important to trust your instincts. Take a picture if you think it has the potential to be interesting. In most cases, you’ll end up with a lousy picture, but when you do, it’s going to be a lot more intriguing. Let go of your inhibitions and trust your instincts.

All the camera settings and how they affect your photos are crucial to mastering the craft. Hence, in most cases, a digital Single-Lens Reflex (DSLR) will meet these requirements. Pre-focusing or autofocusing your DSLR camera can make the difference between a blurry picture and an amazing one.

Many of the attributes of an excellent street camera may be found in the current crop of DSLRs. Because of this, it doesn’t make sense for a camera to take its exposure away from the focal point. It’s easier to use the meter to get a rough idea of what’s in the frame rather than lock focus.

Street photographers should prioritise mastering zone focus over all other technical skills. It is the routine of switching your camera to manual focus and making strategic use of the different focusing distances available to you. There are certain cameras that include a focus distance meter either on the lens or in the viewfinder, and this is an extremely helpful feature.

Skewed horizons and odd compositions can make a shot feel more real, but it depends on the photo. Composition is like a landscape, except instead of boulders, streams, or mountains, there are fire hydrants, spilled coffee, or a ladder. Use daily occurrences similarly.

Some of the best compositional photographers use everyday objects to guide the viewer’s gaze. The corners of your photos are just as important as the rest of the image, and they will prevent viewers’ eyes from wandering.

Using shutter priority mode, you may control the shutter speed, but your camera will take care of the aperture for you. If you want to get candid images of busy city town street, you’ll need a fast shutter speed.