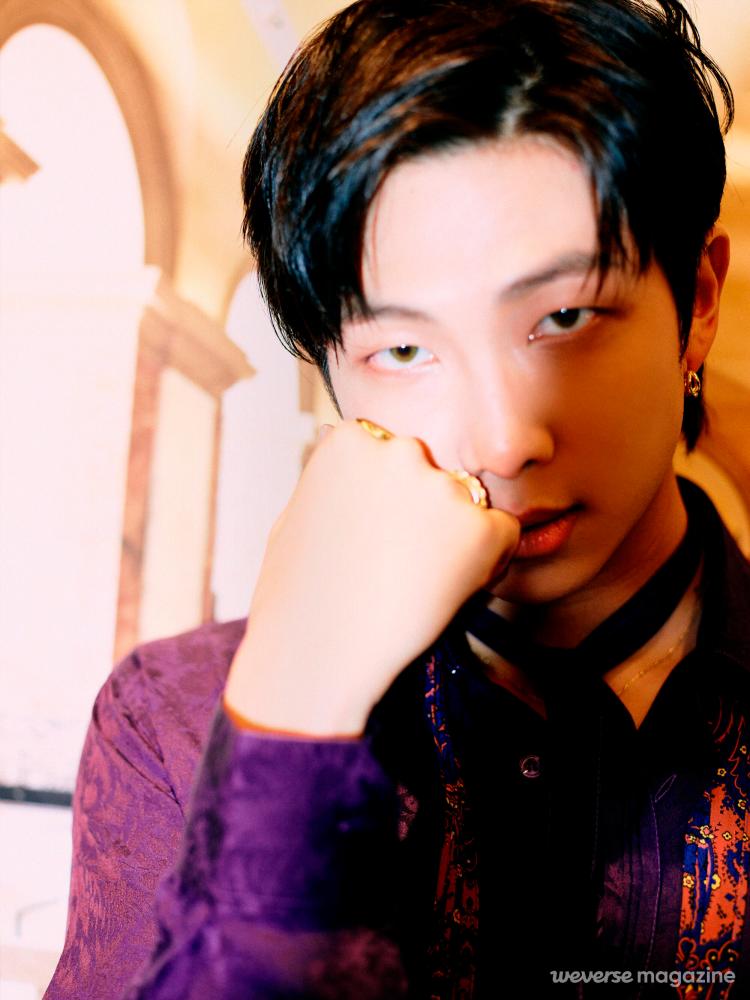 RM: “It’s a given when you’re an artist: You have to be the one and only” – KPOPPING

FOLLOWING the release of its anthology album Proof on June 10, BTS announced it was taking a hiatus after nine years as a band, and ushering in a new chapter in its members’ careers.

The seven members were interviewed by Weverse Magazine after the album's release. In his interview, group leader RM spoke candidly about the importance of rediscovering his and BTS’ place in the music industry.

He said: “This is a very important issue to me right now. I definitely had a grasp of what this group is back in the day, but now it seems like I hit this phase where it’s impossible for me to know what the group is like or even who I am that clearly.

“So, I think I need to find inspiration from people around the world. I have this urgent desire inside me to be inspired by all the inspiration and influence in the world.”

He expressed gratitude for working in an industry that is always evolving and thrives on innovation. He also mentioned that he gets inspiration from the artwork he studies and admires. RM aspires to make music that will be valued in the same way that artwork has been for decades.

“Music may or may not do something for anyone, but if you look at artists and creators who have achieved something, they were all the ones who kept true to their essence no matter what the trends dictated, even if it made them lonely, or even those who protect whatever it is they persecuted in the world,“ RM revealed.