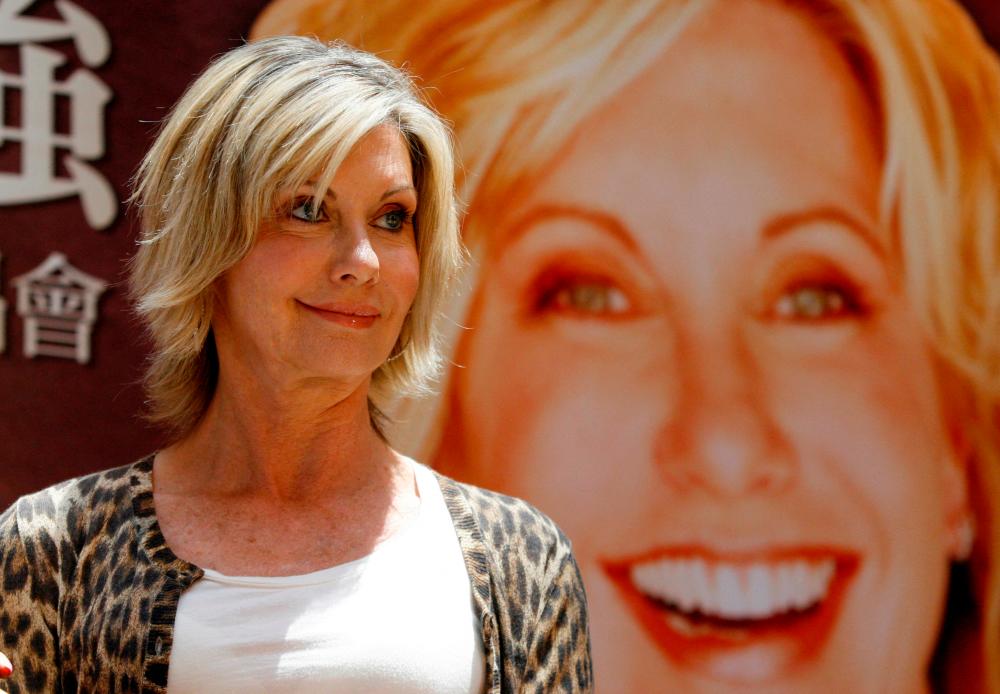 The late Olivia Newton-John was a beloved icon of screen and stage. – Reuters

THE legendary Olivia Newton-John, best known for her role as Sandy in the iconic musical Grease, has passed away following her latest bout with breast cancer.

After thirty long years of battling the disease, the actress succumbed to the condition at her ranch in California. She was 73. The late actress’s death was announced by her husband, John Easterling.

“Dame Olivia Newton-John passed away peacefully at her Ranch in Southern California this morning, surrounded by family and friends,” said Easterling via a statement.

He added: “We ask that everyone please respect the family’s privacy during this very difficult time.”

Easterling then concluded his post by honouring his late wife’s candid journey in fighting off cancer.

“Olivia has been a symbol of triumphs and hope for over 30 years sharing her journey with breast cancer.

“Her healing inspiration and pioneering experience with plant medicine continues with the Olivia Newton-John Foundation Fund, dedicated to researching plant medicine and cancer.”

But before venturing into her humanitarian work, Newton-John was initially known as a country music singer. In fact, she sold millions of records worldwide, penning tunes like I Honestly Love You, and Have You Never Been Mellow.

Things then took a huge turn when she landed the lead female role in Grease. Starring opposite side John Travolta, Newton catapulted to worldwide fame. Indeed, to this date, Grease is still among the most successful film musicals of all time.

Travolta, who played her love interest and performed the show’s smash hit, You’re The One That I Want, paid tribute to his late co-star. “My dearest Olivia, you made all of our lives so much better,” wrote the actor on his Instagram.

“Your impact was incredible. I love you so much. We will see you down the road and we will all be together again. Yours from the first moment I saw you and forever!”

Travolta then signed off by writing, “Your Danny, your John!”

Aside from Travolta, other actors have also expressed their wishes for the actress. Among them is academy winner, Viola Davis.

“Oh man!!! You were my childhood!! Your talent, poise, beauty!! Rest in glorious peace. God bless your family.... and thank you for creating eternal memories.” 5.Championship side Watford appoint Bilic as manager after Edwards sacking