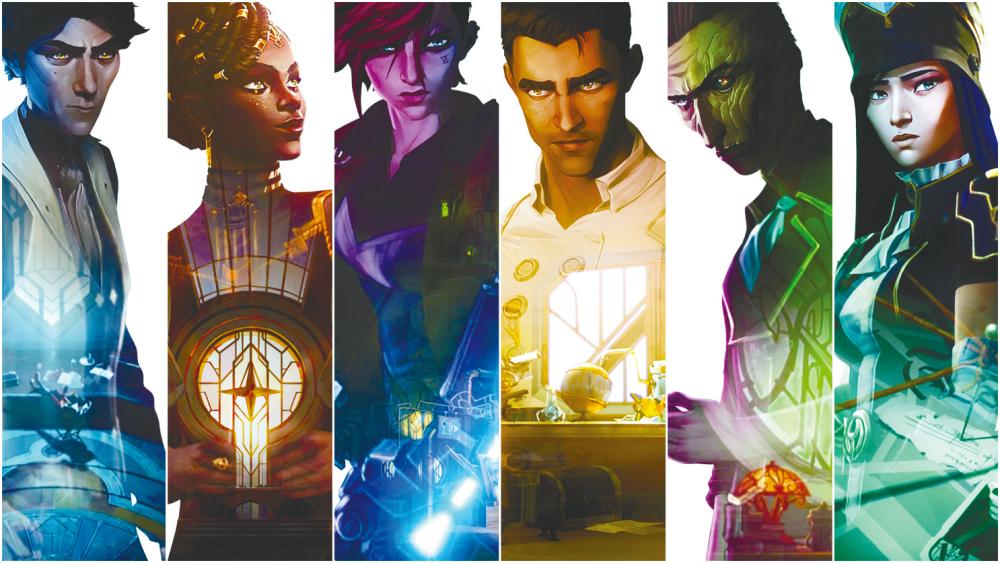 Hailee Steinfeld who is famously known for her work in the Pitch Perfect film series will lead the Netflix show with her role as Vi.

Expected to premiere sometime later this year, Arcane will take place in the utopian region of Piltover and the oppressed underground of Zaun.

Fans can expect to see their favourite league champions, Vi and Jinx who is voiced by Purnell rival one another as they fight to realise their ambitions for the city.

Apart from that, fans can also look forward to seeing other beloved iconic champions come to life. Jayce is played by Alejandro, Caitlyn voiced by Leung, and Vi’s cop partner, Viktor portrayed by Lloyd.

Whereas three new characters – Silco (played by Spisak), Mel (played by Olagundoye) and Vander (played by Blanc) are set to introduce themselves.

Along with the cast announcement, Netflix has also released the characters’ posters in support of the series.

As the founder of the franchise, Arcane marks a huge achievement for Riot Games. This is because it is their first project to be made into a television series.

The trailer which is expected to debut this weekend will be premiered at Netflix’s TUDUM global virtual fan event.

The upcoming event will be broadcast across streaming platforms and social media pages at 9 am PST/12 pm EST this Saturday.

Together with Arcane’s trailer, the virtual event will also feature the appearance of some of the biggest stars from Netflix and an exclusive glimpse into upcoming content.