Was Twenty One Pilots fired from Maverick OST? 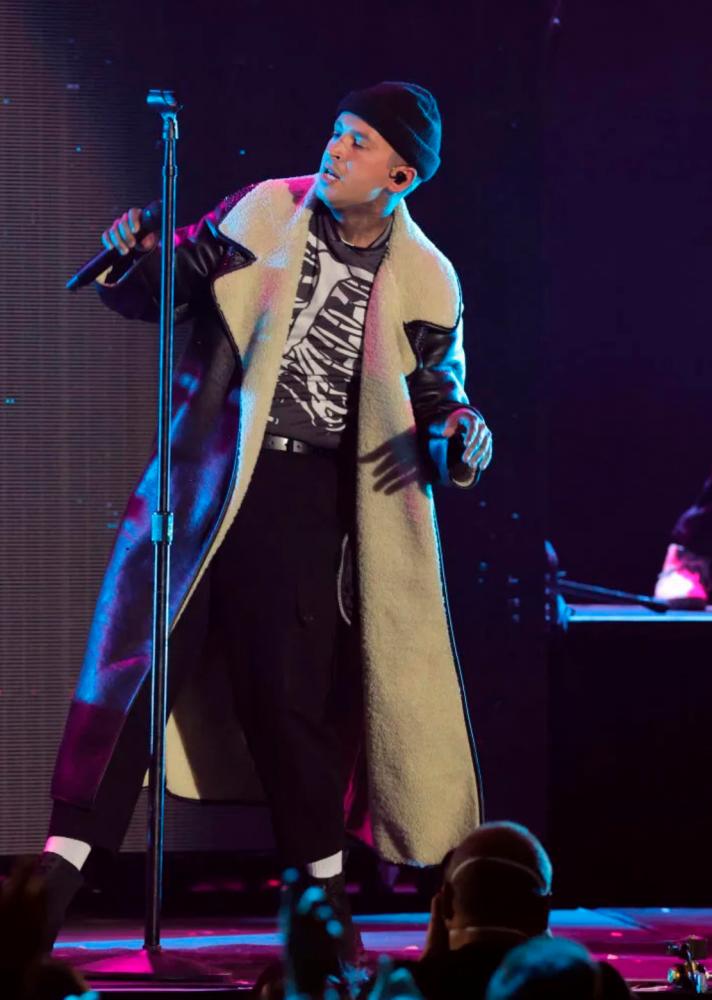 Twenty One Pilots singer Tyler Joseph claimed that he was asked to write a song for ‘Top Gun: Maverick’s’ OST. – Getty

WHEN Top Gun: Maverick finally lands in theatres worldwide on May 24, it will even sound different than once planned.

Earlier this week, Twenty One Pilots lead singer Tyler Joseph told Los Angeles radio station KROQ that he was once involved with the music.

He claimed that while he was writing a new song for the film, “Tom Cruise came in and just fired everyone”.

Joseph explained: “You’ve seen that new Top Gun trailer has been out for like three years. There’s been a few overhauls, and I was part of that.”

However, Joseph said that he hadn't gotten far in the production process, as he was brought in and shown some scenes but didn’t start writing.

A source close to the production says Joseph’s comments are “just not true” and that Cruise never saw any songs submitted by the band.

The sequel to 1986's Top Gun, on which Cruise is a producer, has been delayed multiple times, at least partly because of the pandemic.

The first trailer was released back in July 2019.

Just last week, Lady Gaga released a new song for the film, Hold My Hand, which she described as “a love letter to the world during and after a very hard time.”

She called working with Cruise on the song and the movie’s score “a beautiful experience.”

Cruise had good things to say, too, about the Oscar- and Grammy-winning artiste's song.

“It’s like that moment when things just came together in such a beautiful way,“ Cruise told James Corden this month during an appearance on The Late Late Show.

“Her song that she’d written just fell right in, and became really the underlying score and the heartbeat of our film. She’s amazing.” 2.‘Broadcom in talks to acquire VMware for US$60b’