What the problem is with the Internet we are currently using, and what benefits Web 3.0 will provide 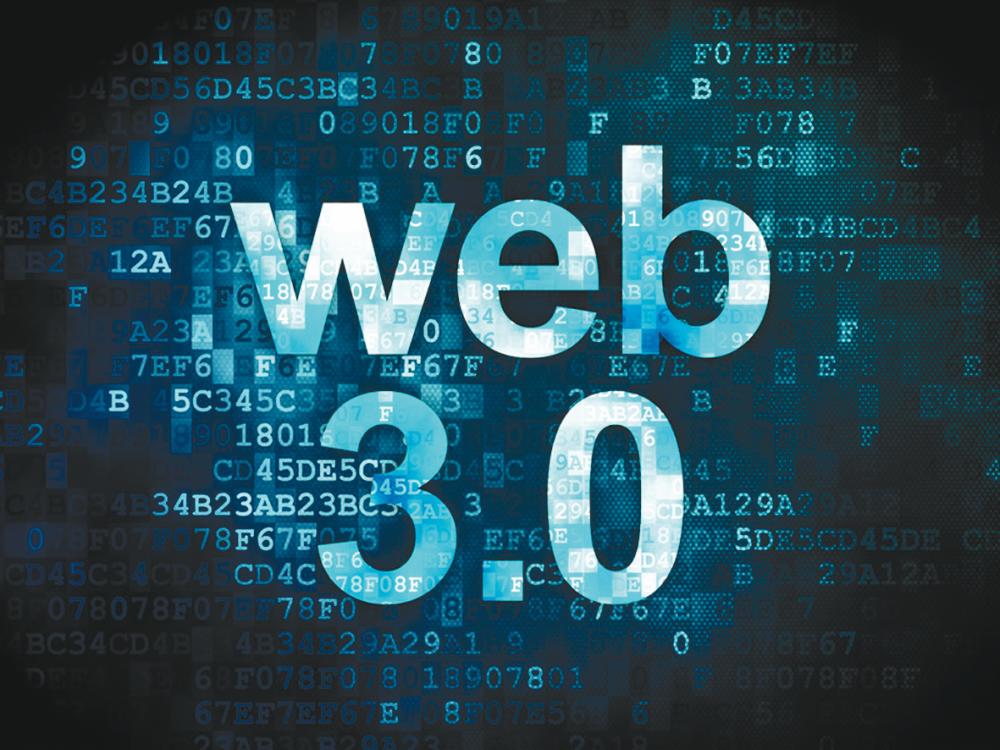 THINK about how much the Web has changed society, and how much it has impacted our day-to-day life. Given the dramatic impact the Internet has had on our world, it only makes sense that we should be curious about the direction the Web is heading next.

To understand this, we need to understand the evolution of the web: What it used to be like, and how it got to where it is today.

Web 1.0 is characterised by one-way communication, which allowed users to only consume content, while the creators were typically developers who built the websites. Websites were mostly static pages served up as text or images, and the Internet was set up this way from about 1991 to 2004.

Sites didn’t allow much interactivity, and the web was basically a read-only web.

Web 2.0 refers to the current iteration of the modern web most of us are experiencing today, which allows web users as creators of content. It is interactive and social and you don’t have to be a developer to make content for the web.

As companies like Google, Facebook, and Twitter began to develop Web 2.0 software to facilitate interactions between web users, they saw an opportunity to monetise their user bases through advertisements in the sale of personal data.

Thus, data collection and targeted advertising have become a core part of the Web 2.0 experience and how it’s engineered to function. However, frustration among the general public toward some of these big tech companies has been increasing as information has come out about the exploitation of the user data they’ve been collecting.

So that is where Web 3.0 comes in. You could think of Web 3.0 in terms of web users as owners, because the most fundamental difference between Web 2.0 and Web 3.0 is decentralisation.

In Web 2.0, developers build applications that run on a single server where the data is owned and the app is operated by one central authority. Meanwhile, in Web 3.0, applications run on decentralised networks of many peer-to-peer (P2P) servers and use a Distributed Ledger Technology known as Blockchain, which is essentially a decentralised database.

This way, users can host one of these P2P servers or nodes, or create, govern, improve and otherwise contribute to the network and be rewarded with cryptocurrency tokens. This allows users to be owners with a vested interest in the web and can stand to directly benefit from its success.

In Web 2.0, a developer might pay a cloud service provider like Amazon Web Services to host and provide access to their application on the web, but with Web 3.0, instead of going to Amazon, that money goes directly to network participants.

In Web 2.0, companies might pay YouTube or Facebook to show their advertisements in a feed of targeted users, while in Web 3.0, this payment goes directly back to the participants. In other words, you could earn revenue from the ads you watch online.

Besides that, Web 3.0 also introduces the opportunity for native payments through cryptocurrency tokens. It’s easy to integrate software wallets into decentralised applications (DApps), enabling anonymous and secure instant payments (even internationally) without the user having to hand over personal data.

There are also projects in the works to apply the same principle to identity on the web. Rather than requiring an email and password to log in, users will be able to tie their identity to a wallet address in a way that is seamlessly transferable across apps with OAuth (Open Authentication). This is an open-standard authorisation protocol or framework that provides applications the ability for “secure designated access.”

Additionally, tokenisation allows for anyone to participate in building or investing in the software they use from the beginning.

Many Web 2.0 software companies sell off percentages of their software company in exchange for venture capital in order to become successful, which binds them to the interests of their wealthy shareholders as they grow.

A Web 3.0 project might instead announce a token release with a percentage set aside for the early builders and a percentage for sale to the public. People who believe in the project can buy-in and even use their tokens to vote on changes to the project. Because all data recorded on the blockchain is immutable and transparent, everyone will be able to see exactly what happens with the funds.

So when is Web 3.0 going to be implemented? Well, it’s already happening right now. The internet is going through another paradigm shift at this very moment, so that’s why it’s important to keep an eye on what’s going on with Web 3.0 projects if we want to stay on top of where the Web is going in the future.