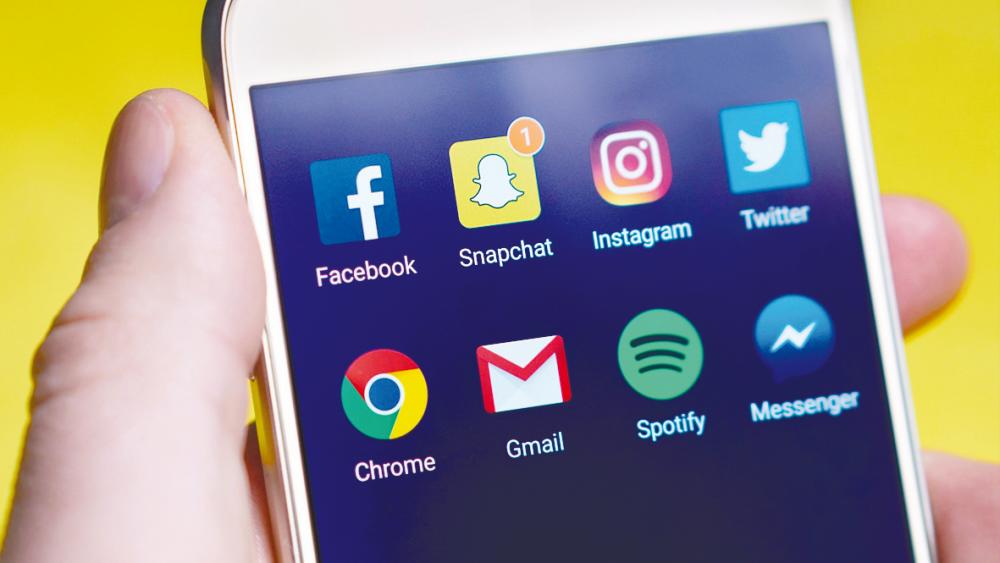 EVEN though there’s no actual science behind astrology, it has been used by humans since the 2nd millennium BCE, and has its roots in calendrical systems used to predict seasonal shifts and to interpret celestial cycles as signs of divine communications.

Depending on whom you ask, it could be an ancient and valuable system of understanding the natural worldn – or complete rubbish.

Since the horoscope column became a thing in newspapers in the 1930s, it started becoming popular, and even Gen Z has taken a liking to it, with astrologers and astrology meme pages on social media amassing hundreds of thousands of followers.

Lately, in the astrology section, a new fad emerged, which is the trend of reading your social media page’s ‘birth chart’.

A birth chart or natal chart is what determines your placements in your astrological signs. The date, time, place, the locations of the planets define who you become magically. The chart shows who you are at our core, your strengths, weaknesses, and how you think.

Apparently, the daily horoscope changes for each sign according to the position of astronomical bodies.

In order to read your social media’s birth chart, there are several ways to check the date it began.

After you get the information, plug-in dates, time, and location your account was created into a birth chart generator like cafeastrology.com, and you should be able to get your account’s birth chart.

After you get your social media natal chart, you see that the chart is divided into 12 equal sections, which comprise the houses. For being a successful influencer, the three houses to pay attention are your 11th house, 5th house, and 3rd house.

The concept of having a social media career is fairly new compared to when astrology started, so how do influencers check what part of their birth chart correlates with being a successful social media influencer?

The 11th house is the natural house of Aquarius and deals with social networks. Before social media existed, social networks were in person such as face-to-face networking events.

In the modern-day and age, the 11th house energy manifests through social media. Also known as the house of Blessings, the 11th house is normally interpreted with friends and acquaintances of like-minded attitudes, belonging, communities, and networking.

The 5th house is about your self-expression, engagement, and creativity. It deals with fame, popularity, and has a theme of authority, allowing you to naturally attract a following without having to try that hard.

The 3rd house is the natural house of Gemini, is the house of Sharing, and deals with Communication.

The top three planets to look out for in these three houses are the Sun, the North Node, and Jupiter.

The Sun in Astrology represents the soul, power, and authority. Having a Sun in your house means stronger energy as it is a powerful planet (even though it is technically a star).

For someone with the Sun in their 11th, 5th, or 3rd house, it might be easier for them to gain recognition online or gain a following.

Having the North Node, also known as Rahu, in those three houses is also a good indicator for social media fame because people with north nodes in their 11th house are normally adored by many.

That can amplify their online fame, making them more likely to have a larger following and receive more recognition.

The third strongest planet to have in those three houses is Jupiter. Since Jupiter tends to expand things, having Jupiter in your 11th, 5th, or 3rd house in your social media natal chart allows you to have expansive energy, which expands your ability to gain recognition, gain a following, and have a social media career.

Back in the day like, the third house communication style had more to do with newspapers, magazines, or radio, but nowadays, it might manifest as social media influences. People with strong 3rd houses tend to be professional meme makers, are famous on TikTok or Twitter.

Usually, they do well in bite-sized versions of media whereas people with strong 11th and 5th house placements do well in longer content like YouTube or blogging.

If you checked your social media natal charts and find out that you don’t have these strong placements, don’t worry. Like the TikTok affirmation quote says: “I don’t chase, I attract, what belongs to me will find me.”