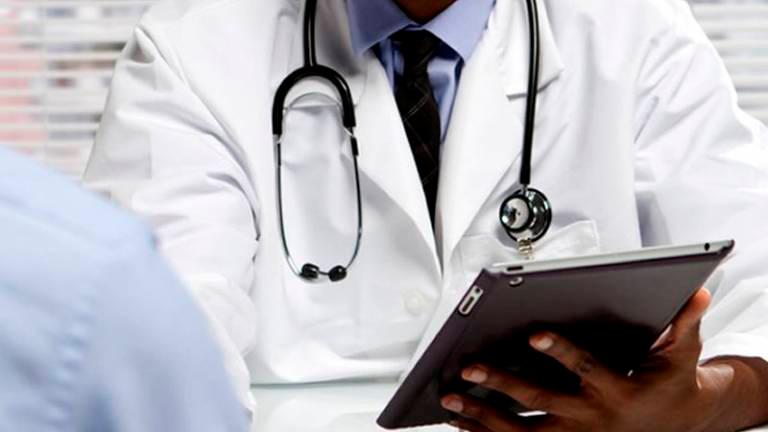 ”For those of us in the health sector, we have lost quite a number of colleagues. Across the country, we have lost not less than 20 doctors in the last one week,” the Premium Times website quoted the chairman of the Nigeria Medical Association (NMA) FCT chapter, Enema Amodu, at a news conference.

According to the report, many doctors do not have access to Personal Protective Equipment (PPE) before attending to patients, Anadolu Agency reported.

More than 1,000 health workers have reportedly tested positive for Covid-19.

As of June 2, 812 health workers in Nigeria tested positive for Covid-19, according to Health Minister Osagie Ehanire, according to the website.

As of July, more than 10,000 health workers in 40 African countries were infected, Premium Times said, citing the World Health Organisation (WHO).

Since the virus was first reported in March, Nigerian authorities have confirmed 1,242 deaths, 81,963 infections and 69,651 recoveries in 36 states and the Federal Capital Territory, according to figures released by the Nigeria Centre for Disease Control (NCDC).

As the country has been witnessing a second wave of the pandemic, a spike in infections has been seen in Africa’s most populous nation, leaving six killed and 1,041 infected Thursday, according to the NCDC.

The virus was first reported in Wuhan, China, last December before spreading globally. More than 79.7 million people have been infected with 1.74 million deaths, according to US-based Johns Hopkins University. — Bernama