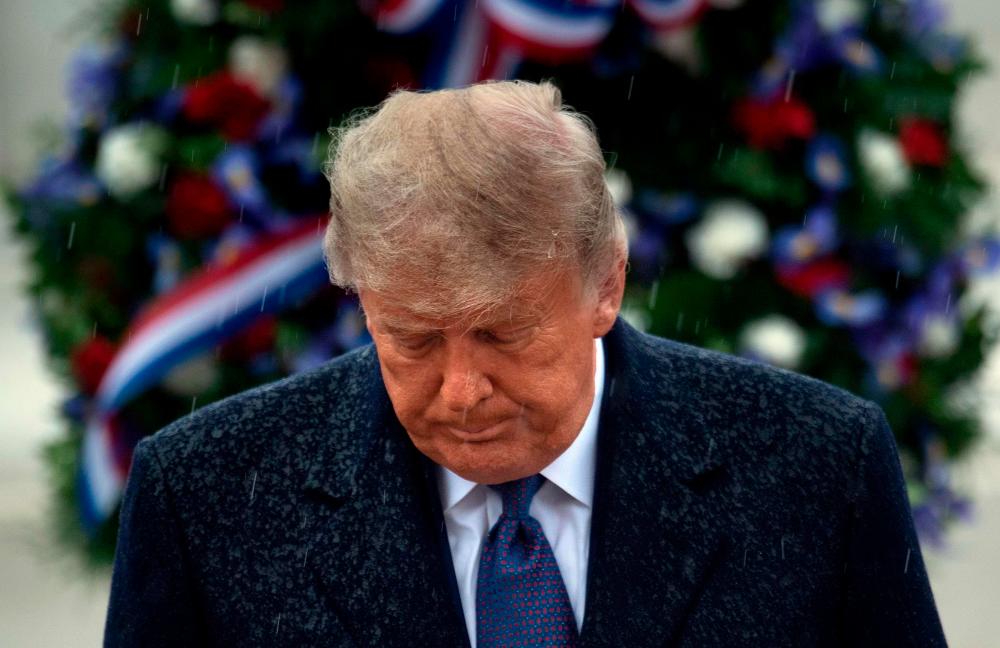 NEW YORK: A federal appeals court on Tuesday said it will seek guidance from another court on whether Donald Trump (pix) should be declared immune from author E. Jean Carroll’s defamation lawsuit arising from her allegation that the former U.S. president raped her.

In a 2-1 decision, the 2nd U.S. Circuit Court of Appeals in Manhattan asked an appeals court in Washington to weigh in on whether, under the laws of that district, Trump was acting in his role as president when he allegedly disparaged Carroll.

The former Elle magazine columnist had accused Trump in a June 2019 book excerpt of having raped her in late 1995 or early 1996 in a dressing room at the Bergdorf Goodman department store in midtown Manhattan.

Carroll sued Trump for defamation in November 2019 after Trump, then in his third year in the White House, told a reporter he did not know Carroll, said “she’s not my type,“ and accused her of concocting the rape claim to sell her book. -Reuters