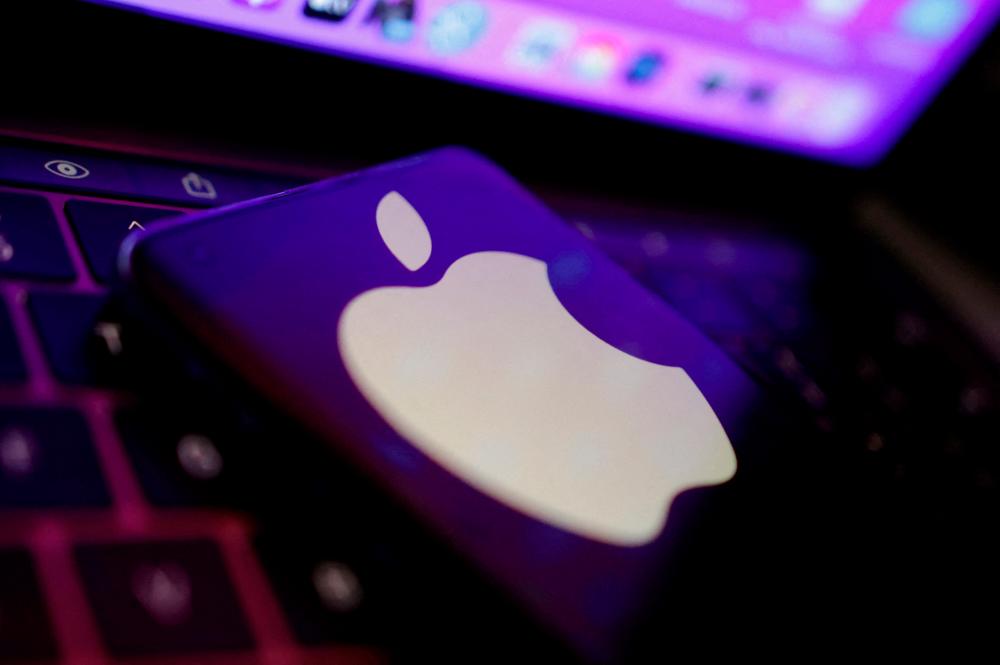 WASHINGTON: Apple will hold a special event on Sept 7 in the Steve Jobs Theatre at its campus in Cupertino, California, where the multinational tech giant is widely expected to release the latest versions of its hardware.

The event is scheduled for 1pm ET, where rumours suggest it will reveal its latest edition of its iconic iPhone, which many expect to be called the iPhone 14, according to United Press International (UPI).

The event will be live streamed on the company’s website, while some media members are being invited to attend in person. This comes after announcements the past few years were held strictly virtually because of the Covid-19 pandemic.

There will be no smaller iPhone version this year, with the company instead reverting to a larger screen to complement the base model, MacRumors reported.

Pro models of the new phones are also expected to come with a new 48-megapixel camera and have a pill-shaped cutout replacing the notch, and a faster A16 processing chip.

Base iPhone models will still be made with the existing A15 chips.

UPI added that it’s also possible the company unveils the latest incarnation of its Apple Watch. An Apple Watch Series 8 has been in development. An updated low power mode, longer battery life and temperature sensing are among the rumored new features.

Some have speculated about possible satellite connectivity on the newest gadgets. Apple has not commented, but Wednesday’s invitation teased the coming announcement as a Far out event, leading to the satellite speculation.

The company typically releases its new products in the fall in similar fashion.