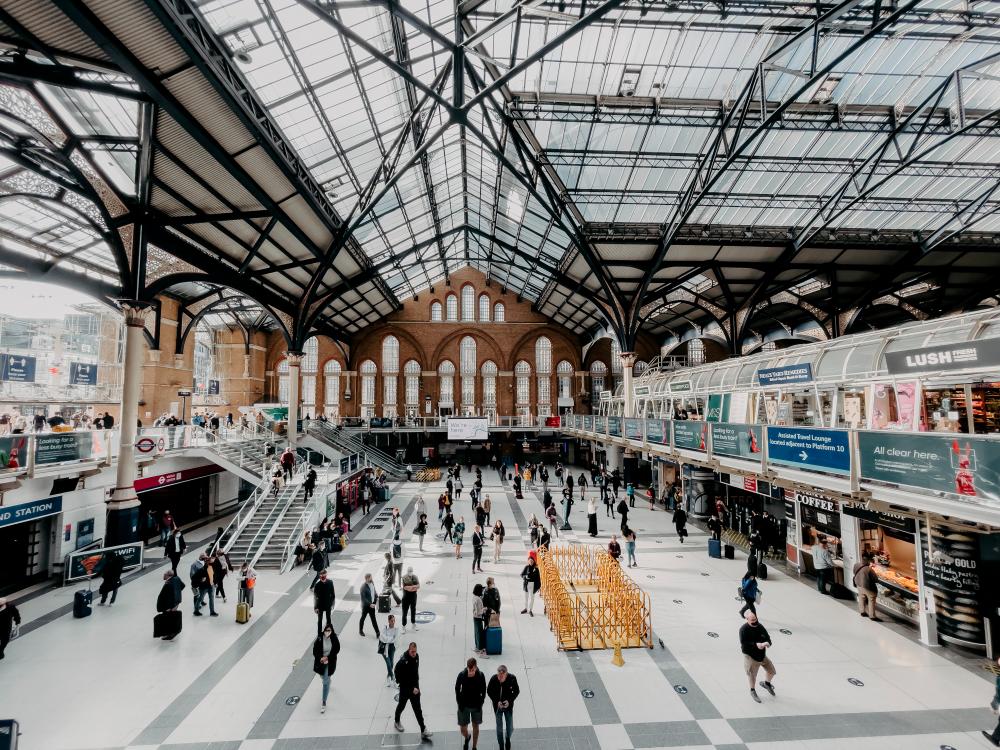 SYDNEY: A gunman reportedly fired shots inside Canberra’s main airport Sunday, sending passengers fleeing but injuring no one before he was detained by Australian police.

Images posted on social media showed a police officer restraining a man on the ground inside the terminal as the emergency alarms sounded in the capital’s main airport.

Outside, several apparent bullet impacts were visible on the glass front of the airport, according to images shown by Australia’s public broadcaster ABC.

“Police were called to the Canberra Airport following reports of gunshots in the main terminal building,“ Australian Capital Territory police said in a statement.

“Shortly after one person was taken into custody and a firearm was recovered,“ they said, adding that there were no reports of injuries.

After examining the airport’s closed-circuit television images, police said they believed the man had acted alone. The situation was now “contained”, they said. - AFP 3.Friday sermons should not touch on politics: Ahmad Marzuk