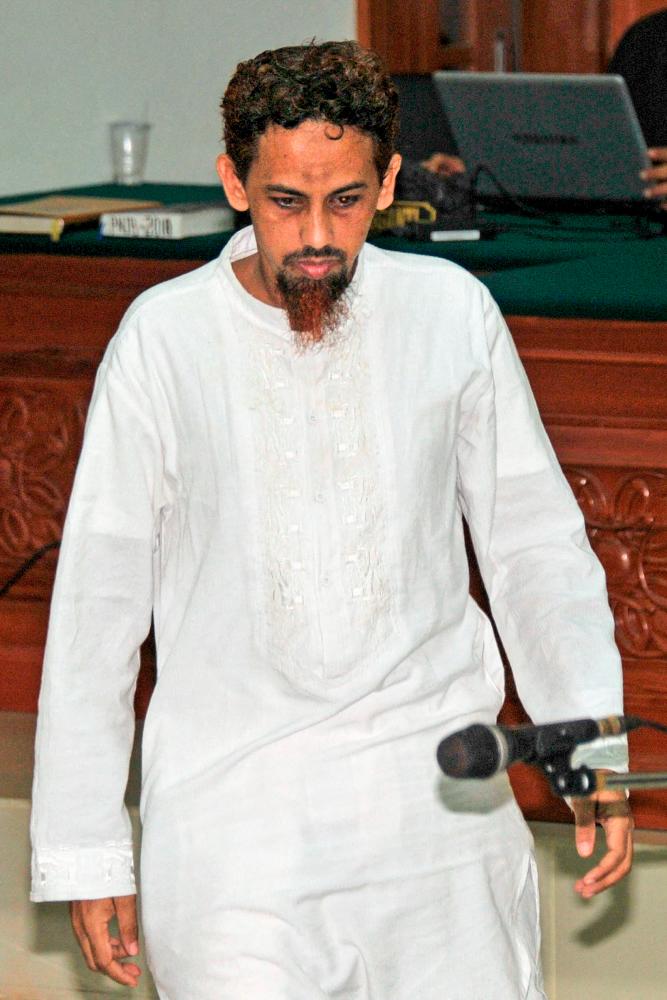 Patek was freed on parole late yesterday, the same day a suicide bomber who once was jailed on terrorism charges attacked a police station in Indonesia’s West Java province, killing himself and one officer.

Patek was sentenced to 20 years in prison in 2012 for his involvement in bombings that ripped through two Bali nightclubs, killing 202 people, including 88 Australians and 38 Indonesians.

“I think this going to be a very difficult day for many Australians – all Australians – to hear about the release of Umar Patek,” Marles told ABC radio.

“I’m particularly thinking right now of the families of those who were killed and injured in the Bali bombings.”

The Australian government had made repeated representations to the Indonesian government about Patek’s early release, Marles said, and would continue to engage Indonesian authorities about ensuring Patek was under constant surveillance.

Patek, a member of the Al-Qaeda-linked Jemaah Islamiyah militant group, became eligible for parole in August because of good behaviour in prison.

His scheduled release was delayed after uproar from Australia.

Patek will be required to participate in a “mentoring programme” until April 2030, and any violation could see his parole revoked, Indonesia’s justice ministry said in a statement.

Australian climate change and energy minister Chris Bowen told ABC Television today that Patek’s release was a concern for all Australians, but was unlikely to affect the bilateral relationship.

“I think it’s important that Australia maintains strong dialogue with Indonesia so we can have those discussions, and that’s exactly what we will do,” he said. - Reuters