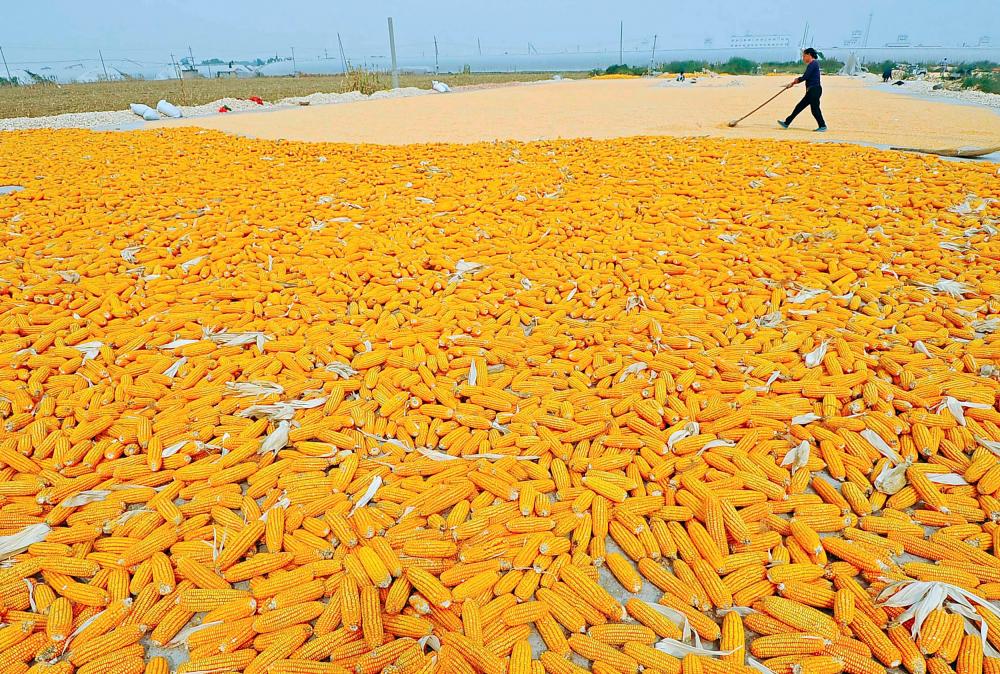 China’s corn crop is one of the world’s most closely watched, after bad weather and tight supplies sent prices soaring last year.

Imports of corn in 2021 tripled on the previous year, and buyers also stocked up on wheat and other grains from abroad to replace pricy domestic corn, lifting global prices.

But this year, a dozen traders, brokers and consultants contacted by Reuters said they had not managed to make their usual crop inspection visits to China’s northeast grain belt to assess progress with planting.

Weeks-long crop tours, typically organised from the beginning of the growing season in China, provide information for experts to assess the health of a crop and predict the size and quality of a harvest.

But with much of China under some form of lockdown as it tries to contain the spread of Covid-19, travel is on hold, including for the dozens of analysts mainly based in the major cities of Beijing and locked-down Shanghai.

“You have to take many things into consideration. Daily Covid tests, whether you will be able to get off the highway, which hotels you would be able to stay in, which route you can take. It’s just too risky,“ said an analyst at a consultancy that has cancelled this year’s crop tours for corn planting and the wheat harvest.

The analyst declined to be identified given the sensitivity of speaking out on China’s zero-Covid policy.

Though travel has often been disrupted since the beginning of the pandemic in early 2020, the curbs and lockdowns are now far more extensive and strict than at any time since the initial months of the outbreak.

A weeks-long lockdown in important grain-growing provinces in the northeast delayed fertiliser supplies in the spring, and meant some farmers could not plant corn in time.

Spring planting has been “smooth in general”, according to state media, which said this week producers had finished 90% of spring corn and 50% of soybean planting - faster than last year by 1.8 percentage points.

The agriculture ministry said on Thursday it expected corn acreage to drop by 1.8% in the 2022/23 crop year, as some farmers switched to soybeans, though output would be slightly higher than a year ago based on good yields.

Worries linger, however. Even as the ministry reassures the market of a good start to the season, government leaders have called for “great efforts” to ensure stable corn output.

Unable to check the progress of planting themselves, city-bound traders and analysts are calling farmers and feed makers, and even scrolling through social media, desperate for additional insight.

“The information comes in pieces, and the data can easily be inaccurate,“ said a source with a major trading house.

Though the firm has also cancelled its tours, it has a large pool of farmers it can contact for information. 1.Emergency centre set up in Thailand to cope with monkeypox

2.Inflation low and under control due to subsidies, price controls: Mustapa