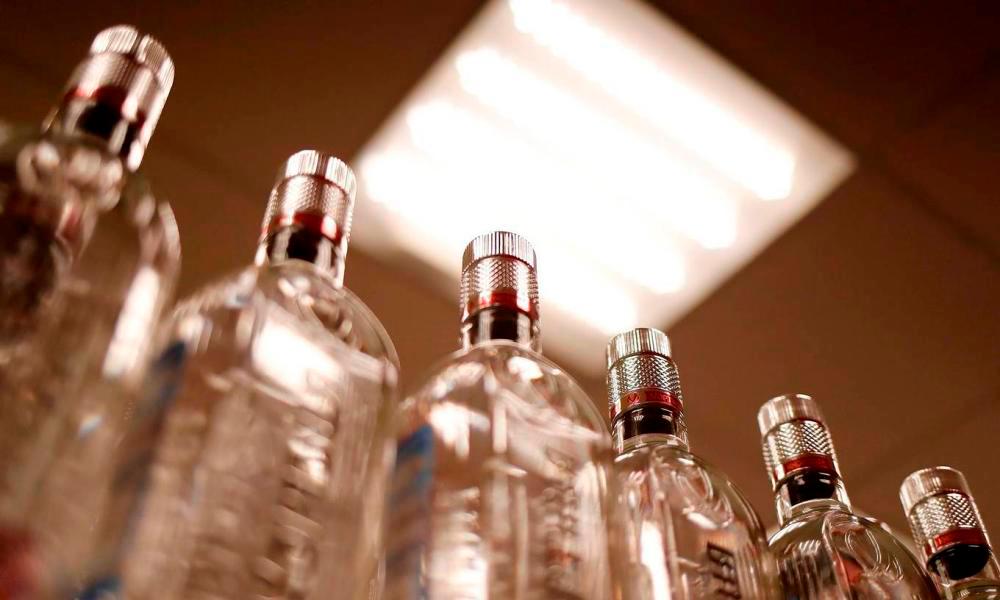 NEW DELHI: The death toll from the suspected toxic liquor consumption in India’s eastern state of Bihar has risen to eight, reported Xinhua quoting the All India Radio (AIR) on Tuesday.

The deaths were first reported on Sunday night in Lakri Nabiganj of Siwan district, about 107 km northwest of Patna, the capital city of Bihar.

According to AIR, the casualties were likely to increase as the condition of 14 people was said to be critical.

“Three people have been sent to Gorakhpur and 11 to Patna Medical College hospital for treatment,“ AIR said.

The broadcaster quoted Additional Director General of Police in Bihar J.S. Gangwar as saying that spurious liquor was made from the spirit brought from Kolkata with the excuse of making sanitiser.

Gangwar told the broadcaster that 16 people have been arrested so far in connection with the sale of illicit spurious liquor.

Meanwhile, two station house officers have been suspended over the matter.

Last month over 90 people were killed and many others hospitalised following the consumption of tainted bootleg liquor in the state. A majority of the deaths were reported from the Saran district, adjacent to Siwan.

The deaths highlighted the sale of bootleg liquor in an otherwise dry state, where the sale and consumption of liquor are strictly prohibited under law.

The sale and consumption of liquor were prohibited in Bihar state in 2016. The ban was imposed after women’s groups campaigned against poor workers squandering their meagre earnings on alcohol consumption. Despite the prohibition, deaths due to the consumption of illicit liquor in the state are reported often.