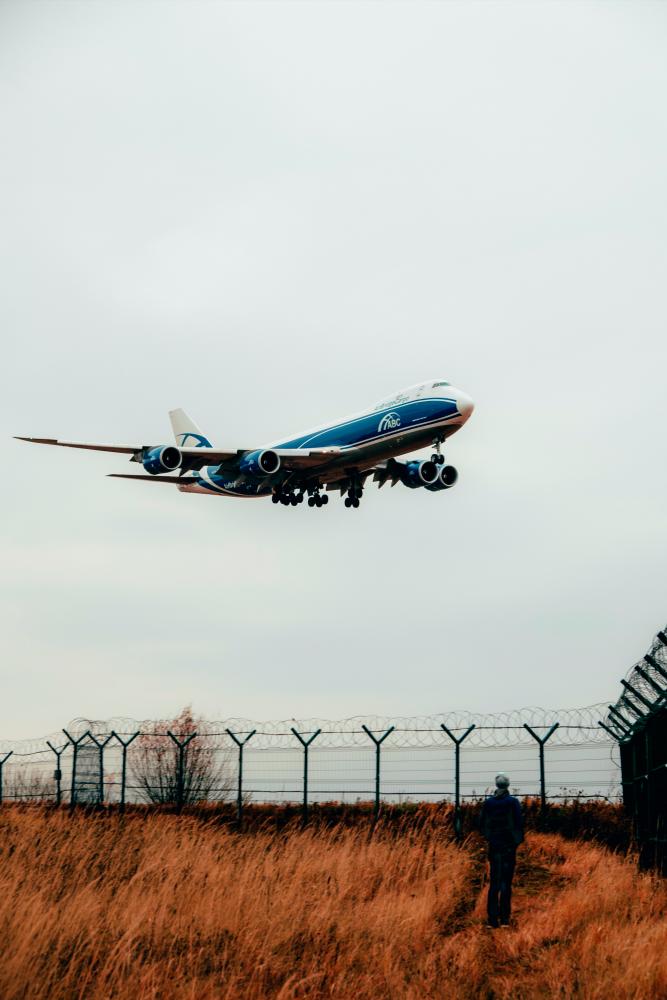 According to the airline TAP, the cancellations were caused by the bursting of the tires of a private jet, which forced the closure of the airport’s runway.

In turn, the air controller ANA (Aeroportos de Portugal), claimed that the situation was the result of a broader problem of “constraints at several European airports.”

“Due to a set of constraints at several European airports, 65 cancelled flights are planned for today – 40 arrivals and 25 departures,“ ANA said in a statement sent to the press.

According to the company, Lisbon airport “implemented measures to support airlines, namely the installation of additional mobile counters to reschedule flights.”

“We advise passengers with a scheduled flight to contact the airlines,“ said ANA.

Due to strikes by terminal workers and airlines, other delays and cancellations were recorded at airports in Europe. — Bernama