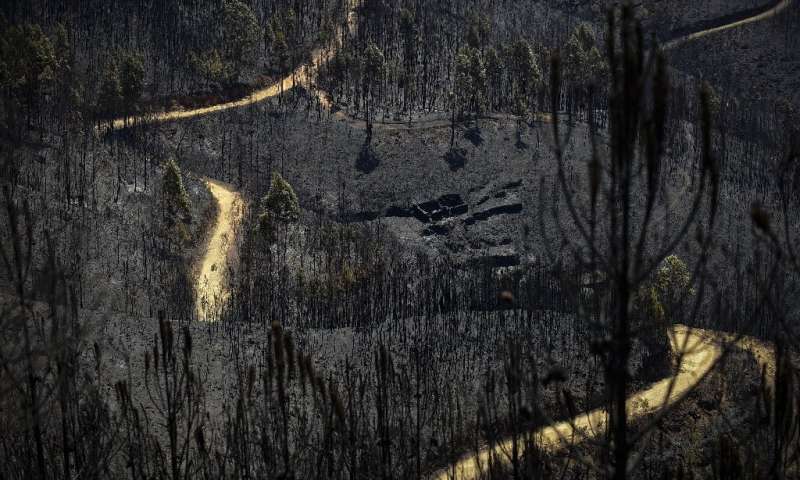 BRUSSELS: Families from across Europe, Kenya and Fiji who tried to sue the European Union to impell it to do more to tackle climate change are appealing a decision to throw out their case, activists said Thursday.

The plaintiffs, who say climate change poses a threat to their homes and livelihoods, saw their case thrown out in May by the General Court of the European Union, which said individuals do not have the right to challenge the bloc’s environmental plans.

“The appeal challenges the first instance court’s (European General Court) narrow interpretation of ‘direct and individual concern’ which is a procedural reason to dismiss the case,“ according to the Climate Action Network (CAN), which is behind the case.

“In their appeal to the European Court of Justice, the plaintiffs argue that each and every one of them are individually and directly affected by climate change in many different ways depending on where they live, their age, occupation and health situation.”

The European Court of Justice is the highest tribunal in the 28-nation bloc.

Experts have said the May 8 lower court ruling in Luxembourg on the “People’s Climate Case” could have a major impact on future climate litigation.

The families filed suit last May against the European Union, claiming it must do more to limit climate change caused by greenhouse gas emissions and to mitigate the resulting droughts, floods and sea level rises.

The plaintiffs’ lawyer Roda Verheyen voiced hope the high court “will adapt its interpretation of the EU treaties on access to justice” to shield citizens from the impact.

“This simply disrespects the very rationale of fundamental rights which is to grant protection to every single person,“ she said in a statement sent by CAN.

The plaintiffs include a Portuguese forester who had all his trees destroyed by wildfires in 2017 and a family from the Italian Alps which has seen the tourists their livelihoods depend on dwindle due to warmer winters.

Another complainant, Sanna Vannar, is a 23-year-old reindeer herder from Sweden’s indigenous Sami group, which joined the suit.

In their ruling in May, the general court’s judges acknowledged that “every individual is likely to be affected one way or another by climate change”.

But it decided that this did not provide grounds for suing the EU, which has already committed to reduce emissions. — AFP