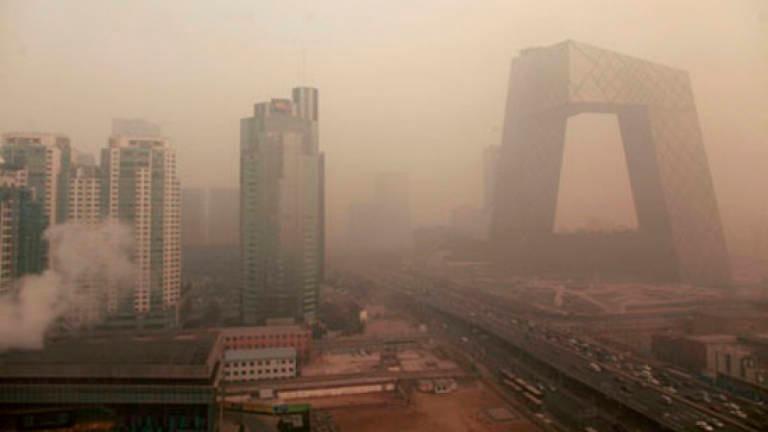 BERLIN: Seven residents in Germany are taking the government to court over the poor air quality around their homes, an organisation representing them said on Monday.

The residents of Berlin, Duesseldorf, Frankfurt and Munich believe current government legislation is “demonstrably inadequate to protect people’s health”, according to the organisation, Deutsche Umwelthilfe (DUH).

Levels of particulate matter and nitrogen dioxide in Germany are up to five times higher than the safe levels recommended by the World Health Organization (WHO), according to DUH.

The complainants are calling for immediate action to bring about “a reduction in dangerous air pollutants from, among other things, traffic, wood burning and agriculture”, said Juergen Resch, national director of DUH.

“Politicians are doing too little to protect people like me who live on a busy road,“ said complainant Volker Becker-Battaglia, from Munich.

This time last year, a new coalition government was elected in Germany on a promise to make environmental concerns one of its top priorities.

The Greens entered power for the first time in more than two decades, promising that Germany would end coal power and generate 80 percent of electricity from renewables by 2030.

But since then, climate concerns have been overshadowed by the war in Ukraine, an acute energy crisis and record inflation.

Germany has accelerated plans to import liquefied natural gas (LNG) by sea and has even decided to reactivate mothballed coal-fired power plants.

In 2021, climate activists won a landmark victory in Germany when the constitutional court ruled that the government’s climate plans were insufficient and placed an unfair burden on future generations. 1.Teeing off for good cause at Malaysian Red Crescent Charity Golf

2.PM to Muhyiddin: Don’t challenge me