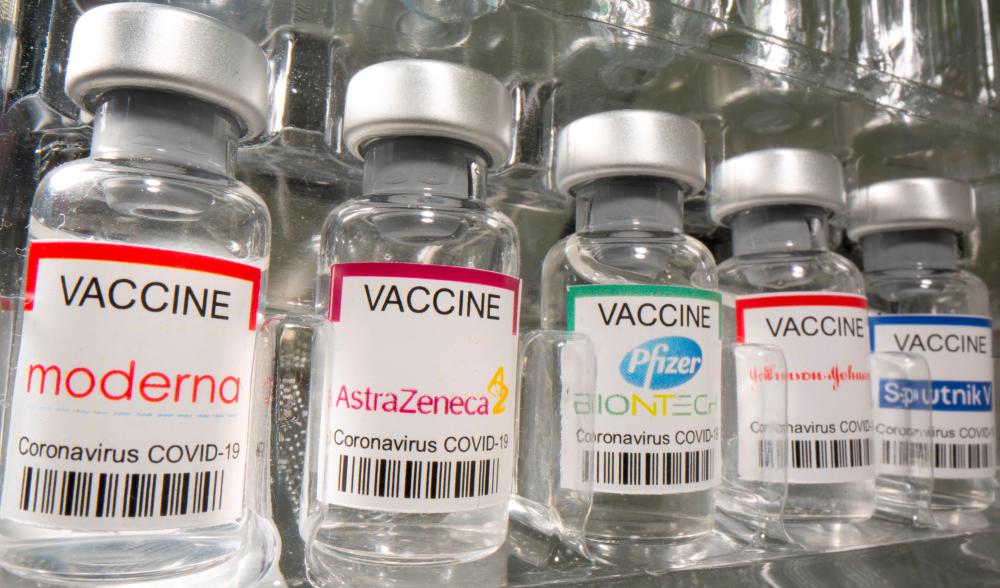 LONDON: British pharma giant GlaxoSmithKline and Canada's Medicago said on Tuesday they had seen positive results with a candidate Covid-19 vaccine in a large-scale trial, although the tests were carried out before the Omicron variant emerged.

In the Phase 3 trial, “the overall vaccine efficacy rate against all variants of SARS-COV-2 was 71 percent”, the two companies said in a statement, using the technical term for the novel coronavirus.

What’s more, it was 75.3 percent effective against the “globally dominant Delta variant”.

But they added that the Omicron variant was not circulating at the time of the study on 24,000 adults in six countries -- Canada, the United States, Britain, Mexico, Argentina, and Brazil.

The figures are not comparable with studies on existing vaccines, most of which were carried out while the original virus strain was circulating.

“During the study, no related serious adverse events were reported and reactogenicity (side effects) was generally mild to moderate and transient; symptoms lasting on average only one to three days,“ the companies said.

Only a small number of severe virus cases were detected among the trial patients, all of them in the group that received the placebo rather than the vaccine.

Medicago says its vaccine, which uses particles that mimic the properties of viruses to stimulate the immune system, is based on plants.

“Because the virus-like particles lack core genetic material, they are non-infectious and unable to replicate,“ the company said.

“Based on these results, Medicago will imminently seek regulatory approval from Health Canada as part of its rolling submission,“ GSK and Medicago said, although “the vaccine candidate is not yet approved by any regulatory authority”.

They have also filed for approval from US and British authorities.