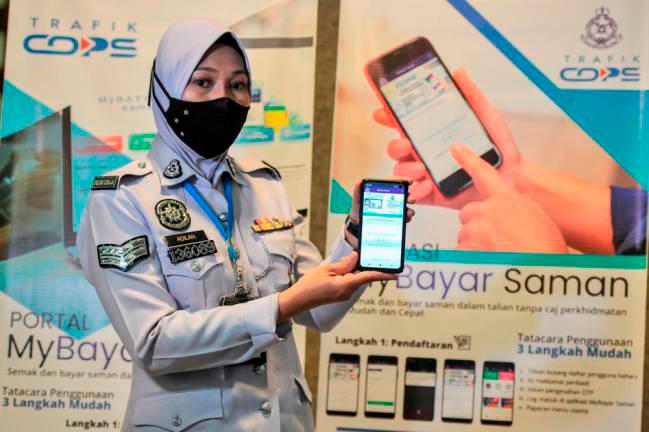 CONAKRY: Guinea began Saturday to distribute more than five million voter cards ahead of the Oct 18 presidential election in which incumbent Alpha Conde is running for a controversial third term.

Voters must go to centres where the documents are available, such as in the Koloma district of Conakry where a small group of mostly maskless men waited.

The green cards, which are to be available until the day of the election, are printed with the elector’s name and address, also have a photo and a QR code.

A movement opposing his bid for a third term said Wednesday that it would stage a new round of protests from late September.

He is contesting the poll despite accusations of sidestepping limits on presidential terms by pushing through changes to the constitution.

Guinea is one of Africa’s most volatile countries, enjoying little stability between coups since independence from France in 1958.

An extended state of emergency currently bans gatherings of more than 100 people, making it likely the fresh demonstrations will be declared illegal. — AFP