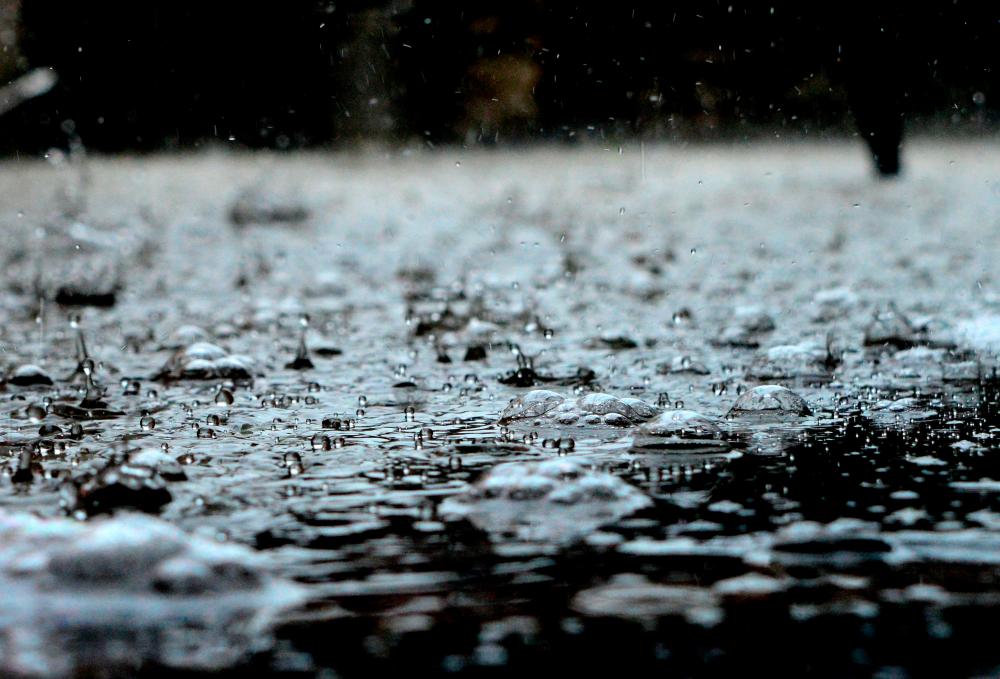 RIO DE JANEIRO: At least 35 people died amid heavy rainfall in northeastern Brazil on Friday and Saturday, as downpours lashed two major cities on the Atlantic coast, in what is the South American nation’s fourth major flooding event in five months.

Authorities in the neighboring state of Alagoas had registered two deaths, according to Brazil’s federal emergency service.

In late December and early January, dozens were killed and tens of thousands displaced when rains hammered Bahia state, also located in northeastern Brazil. At least 18 died in flooding in the southeastern state of Sao Paulo later in January. In February, torrential downpours in the mountains of Rio de Janeiro state killed over 230.

While much of Brazil spent the majority of 2021 in a severe drought, unusually intense rains started to arrive in the final months of the year.

The often-deadly flooding that followed has provoked debate over the potential role of climate change in Brazil’s volatile weather pattern and has focused attention on the nation’s often-haphazard urban planning.

Many of the deaths on Friday and Saturday occurred in Pernambuco state capital Recife. As in many urban areas in Brazil, many of Recife’s neighborhoods have been built in locations vulnerable to land and mudslides.

Brazilian President Jair Bolsonaro was putting together a federal task force to send to Pernambuco on Saturday, according to local media.

“My solidarity to the families in the Recife metropolitan area who are suffering from the strong rains,“ he wrote. — Reuters